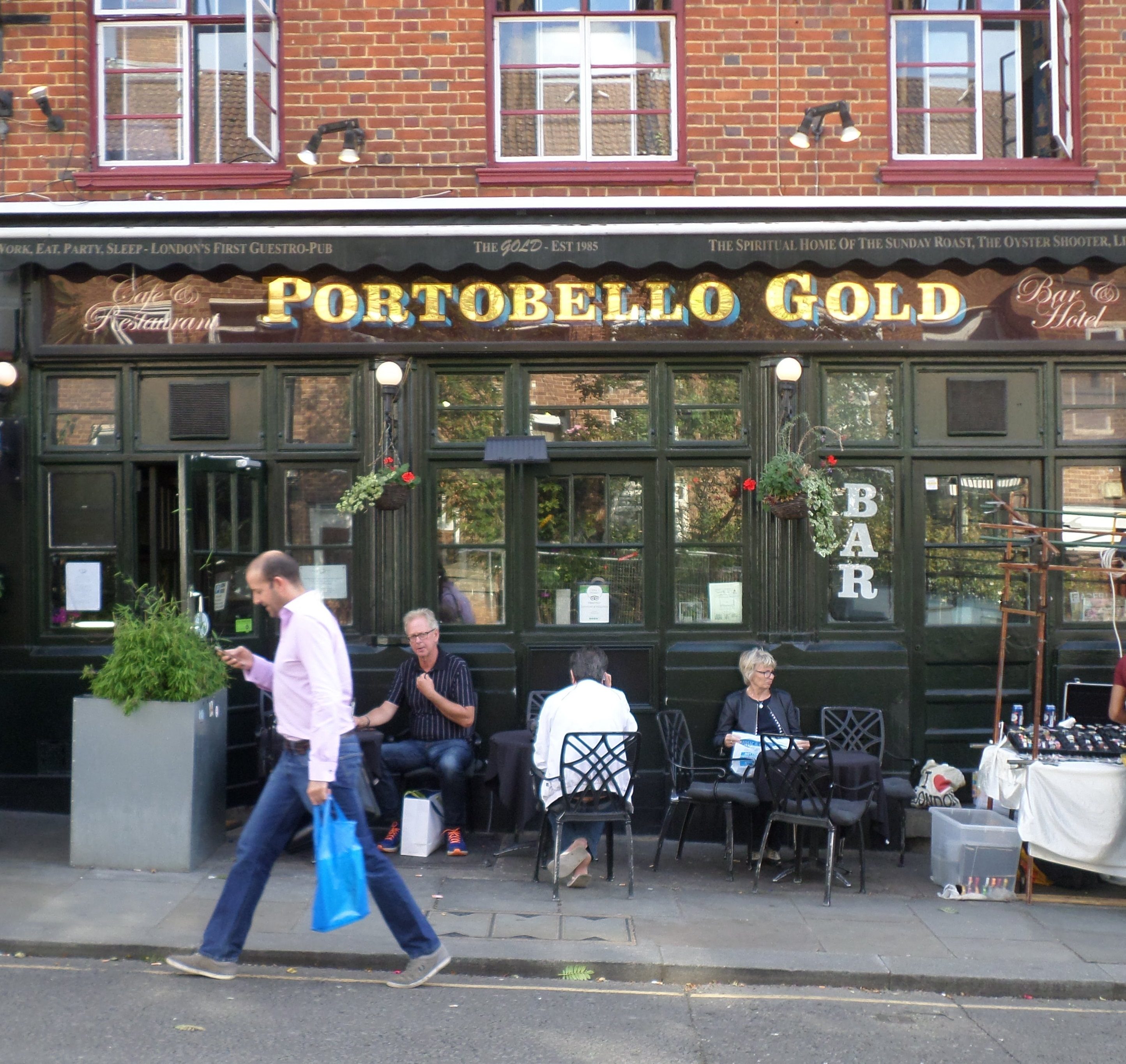 The Portobello Gold – a popular pub on Portobello Road frequented by Ed Sheeran – has been let to a consortium led by serial entrepreneur and late-night bar operator Nick House.

The leasehold pub in Notting Hill was sold through licensed property specialists Davis Coffer Lyons for £650,000 and is tied to EI Group at a passing rent of £125,000 per annum. It also has nine letting rooms on the upper floors.

Nick House – co-founder of several high profile entertainment such as Mahiki, Whisky Mist, The Punch Bowl, The Brompton Club, The Markham Inn, Bodo Schloss, Steam & Rye and Bonbonniere – plans to carry out significant works to the property and opening a new concept in 2018.

Paul Tallentyre, Executive Director at Davis Coffer Lyons, said: “We received numerous bids for the property due to its ideal location on Portobello Road and opportunity to develop the trade. It has a strong reputation amongst the local community and I’m sure the former landlord Mike Bell will be much missed as he starts a new venture in Wales. However, Nick House is famous for creating some of Londons hippest venues and I’m sure he wont fail to recreate another fantastic success here.”