A Mrs Fogg’s for Broadgate 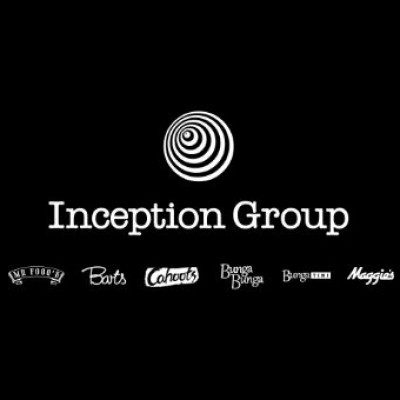 Acting on behalf of British Land DCL have secured the Inception Group to take the former Crab Tavern unit in Broadgate Circle for a new concept Mrs Fogg’s. The Crab Tavern had gone into administration and the transaction was closely monitored by the landlords.

Mrs Fogg’s is a bespoke concept for Broadgate.  An off-shoot of Inception’s very successful, Mr Fogg’s, it is based on the fictitious adventurer’s Indian wife Aouda Fogg.

The menu centres around small sharing plates, providing a twist on Indian street food classics, alongside Indian inspired cocktails and a large range of beers, wines and champagnes.  It will also feature its own micro-gin distillery in the basement bar. The unit will be transformed to create a colonial Indian inspired interior and the terrace décor will be influenced by vintage Indian safaris.

Whilst designs are finalised , a summer pop up, Spritz & Giggles, is being operated by the company  a colourful Aperol Spritz bar selling a selection of cocktails, wines and beers with bar nibbles.  Mrs Fogg’s is due to open in September 2108.

Tracey Mills, Executive Director of Development and London Estate Leasing at Davis Coffer Lyons said: “Broadgate Circle is recognised as the eating and drinking place of choice for Broadgate, which is reflected by the high level of interest received for this unit.  We are very excited to see Inception’s newest concept when it opens later in the year. Broadgate is changing and we are delighted to be acting for British Land in the new F&B initiatives Estate wide.”