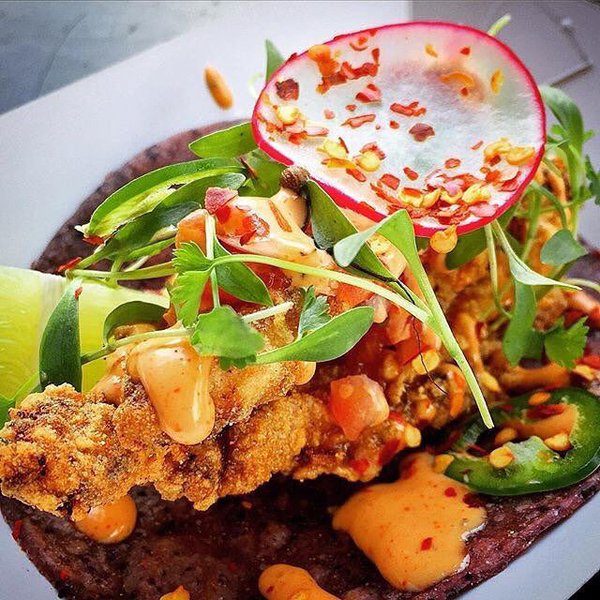 The team behind Londons Breddos Tacos has revealed plans to launch a second restaurant on Kingly Street in Soho, part of Shaftesbury’s Carnaby Estate.

Founders Nud Dudhia and Chris Whitney opened the first Breddos in Clerkenwell in December following the success of a pop up in a Hackney car park. They have revealed that the new 84-cover taqueria, which is double the size of the original site, will feature a basement and margarita bar. The kitchen will include a custom-made wood grill and charcoal spit which will cook new regionally-inspired Mexican dishes. The new restaurant will also feature a specially designed pizza oven which will be used to make Mexican pizzas.

Dudhia said, Its always been an ambition of ours to return to Soho after our stint at The Player many years ago. Were super excited to introduce customers new and old to some of the new dishes and drinks we have created for Soho.

Davis Coffer Lyons advises landlord Shaftesbury on its food and beverage offer across its property portfolio.