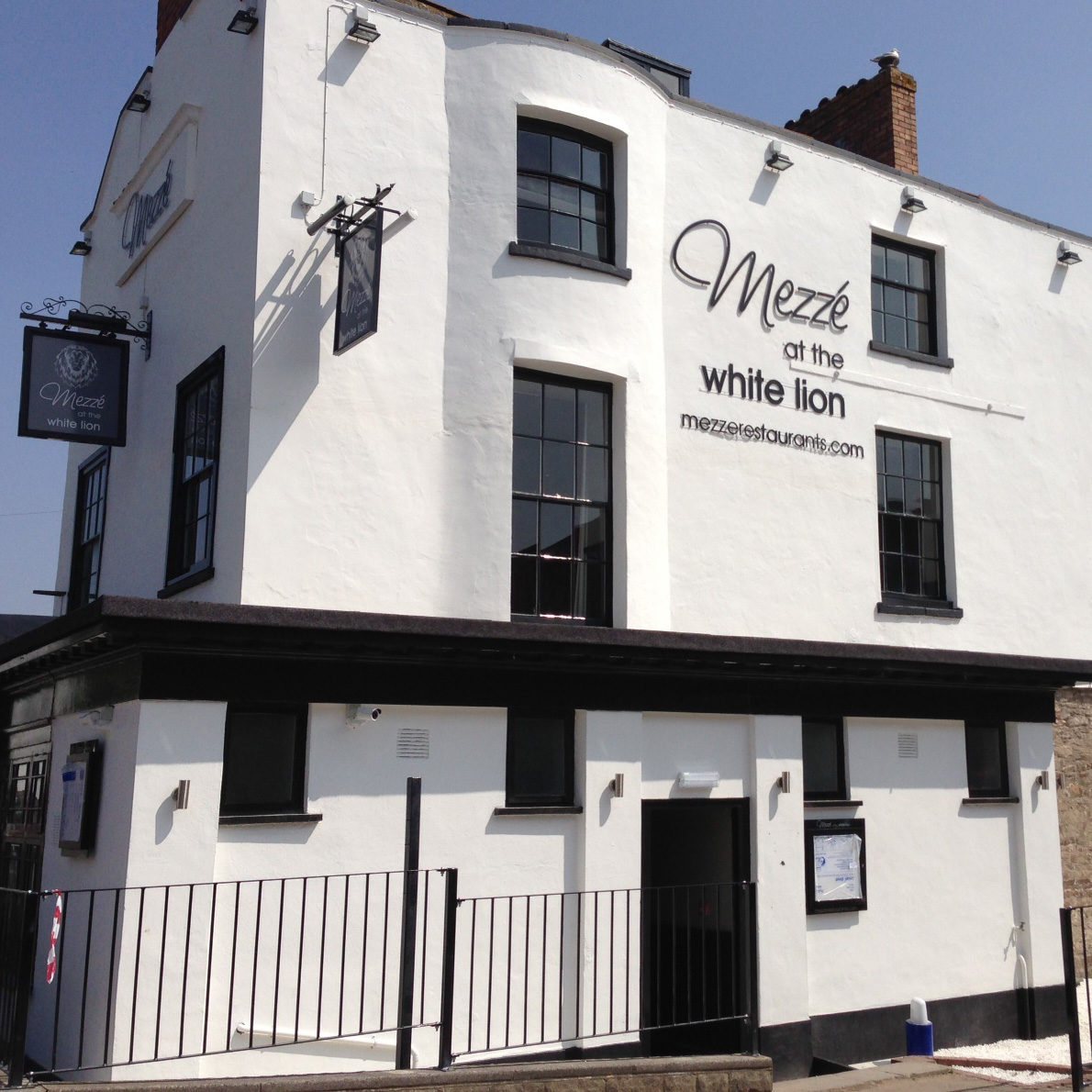 Mezze Restaurants owner, Alex Tryfonos, has instructed leisure property advisers Davis Coffer Lyons to seek a potential buyer for its five sites in and around Bristol.

The West Country operator is looking to sell the five-strong group if the right suitor could not be found to roll-out the concept, either as a portfolio sale or as individual units.

Paul Tallentyre, Executive Director, Pubs and Bars at Davis Coffer Lyons, said, Mezze has a strong turnover in excess of £3 million and is a concept that has become a favourite on the Bristol casual dining scene. Since opening its first site in 2009, it has sparked solid interest from some of the industrys finest operators. Whilst the owners remains committed to expanding the brand throughout the south west and beyond, selling the group is a very realistic option if the right suitor for a Mezze roll-out cannot be found soon.

Mezzes portfolio consists of five-long term leases in the Bristol area  its flagship White Lion in Portishead, the Warwick Arms in Clutton, the Ship & Castle in Congresbury, the Green Dragon in Downend, and the Royal George in Thornbury.