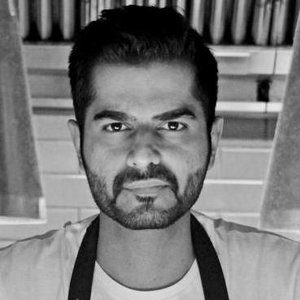 Foley’s Tasting Kitchen, serving modern world food inspired by street food and the flavours of the spice route, has just completed its residency at the Market Yard Guest Kitchen set under railway arches off Goldhawk Road in Shepherd’s Bush, to showcase the new concept.

Rob Meadows, Director at Davis Coffer Lyons, said, “This pocket of Fitzrovia was until recently quite bereft of quality dining establishments, but has become increasingly fashionable. Riding House Café, started it off and restaurant sites in and around Great Portland Street and Great Titchfield Street have been slowly making a solid footprint on the London dining scene, including Bonnie Gull, Honey & Co, Portland, Homeslice and Mac & Wild.

“I’m sure Foley’s will be a similarly impressive venture to add to this fantastic Fitrovian hall of fame. From a property perspective the rents are rising quickly bringing it in line with neighbouring Marylebone and even Soho.”

Foley’s was the first residency at Market Yard, a new venture from the team behind Feast food festivals and the Little Feast street food market in Shepherd’s Bush. Market Yard gives up-and-coming and would-be restaurants a space to preview and trial their dishes on a small scale.