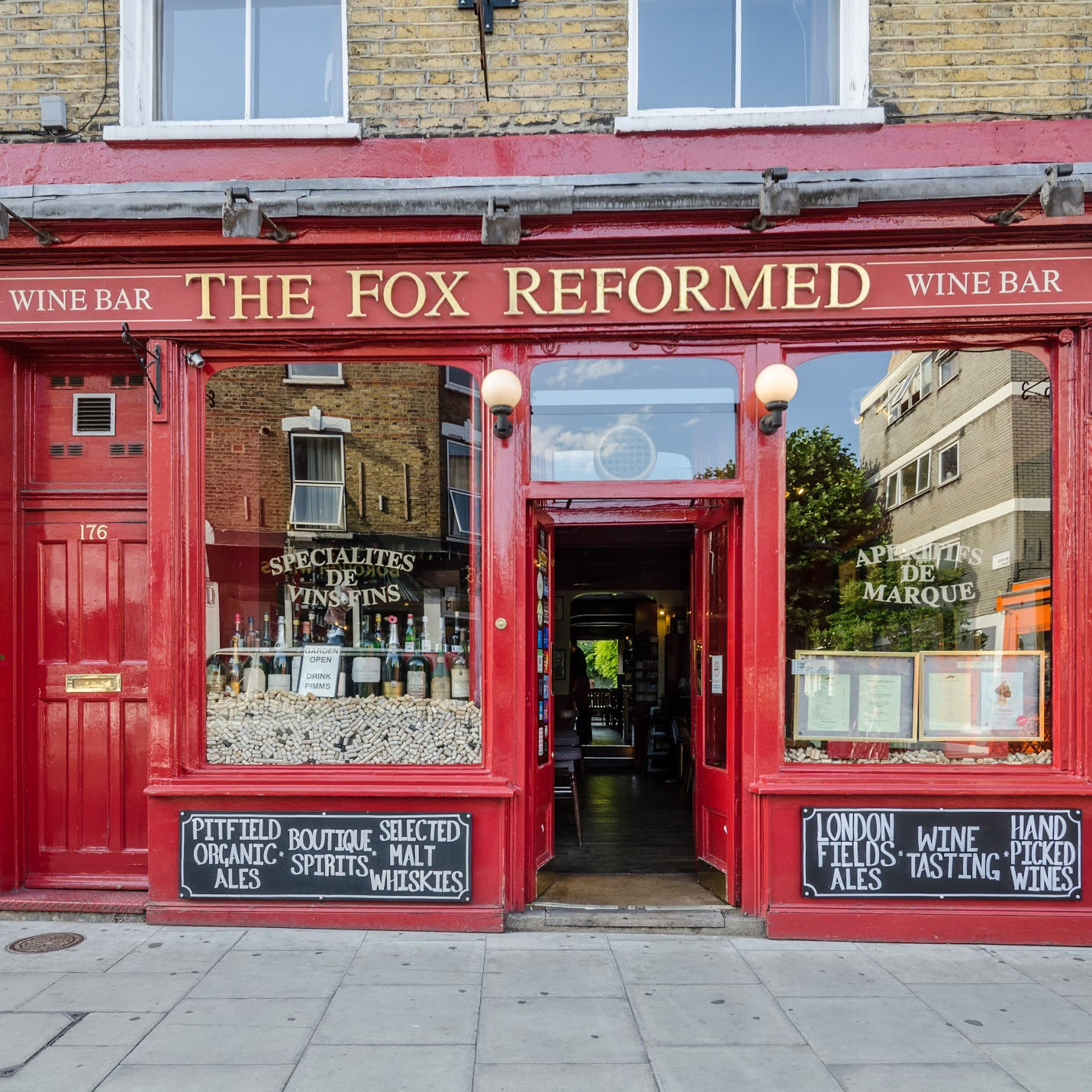 Experienced public house operator Tracey Bird has completed the purchase of the freehold of The Fox Reformed on Stoke Newington Church Street for £1.125m after Davis Coffer Lyons  the leisure specialists  sold the pub on behalf of its long-term owners Carol & Robbie Richards.

Bird previously owned the Newman Arms – the former haunt of 1984s author George Orwell and, which is widely believed to be the inspiration for the dystopian novels proles pub  which Davis Coffer Lyons acquired for Shaftesbury PLC, late last year (2014).

Paul Tallentyre, Executive Director at Davis Coffer Lyons said: Stoke Newington Church Street is now a desirable destination outside Central London and attracts people from across north and east London as well as further afield. With a wealth of boutique operators having opened recently in the area it is no surprise that landlords like Tracey are keen to take sites and capitalise on this demand.