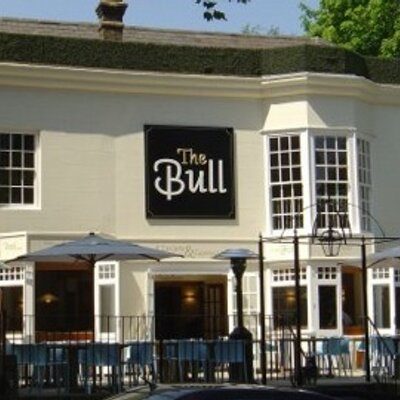 Davis Coffer Lyons, on behalf of Gorgeous Pubs, has acquired The Bull, a free of tie pub in Highgate, London in an of-market deal from the London Brewing Company. It was bought for an undisclosed sum.

The Grade II listed, 5,000 sq ft (465 sq m) brewpub venue is set over two storeys and benefits from two trading floors with customer seating for 140 and external terrace seating for 70.

Dating back to around 1730 as a public house, The Bull is an attractive building located on the edge of Highgate Village. London Brewing Company, which is headed by former M&B executive Dan Fox, acquired the venue in 2011 and carried out a substantial refurbishment. The business has an on-site microbrewery producing various cask ales for sale in The Bull and for distribution. London Brewing Company also operates the The Bohemia, an ONeills pub, in Finchley.

Gorgeous Pubs is led by former Geronino Inns employee Rob Laub and entered the London pub market in 2014 with the acquisition of The Prince Arthur in London Fields, Hackney. It also acquired The Shillibeers in Islington in late 2015, which was recently sold to West Berkshire Brewery.

Dan Fox of London Brewing Company adds: We are extremely proud of what the team has achieved at The Bull over the last five years, which would not have been possible without the support of our loyal customers. We wish Rob all the best with his new venture.