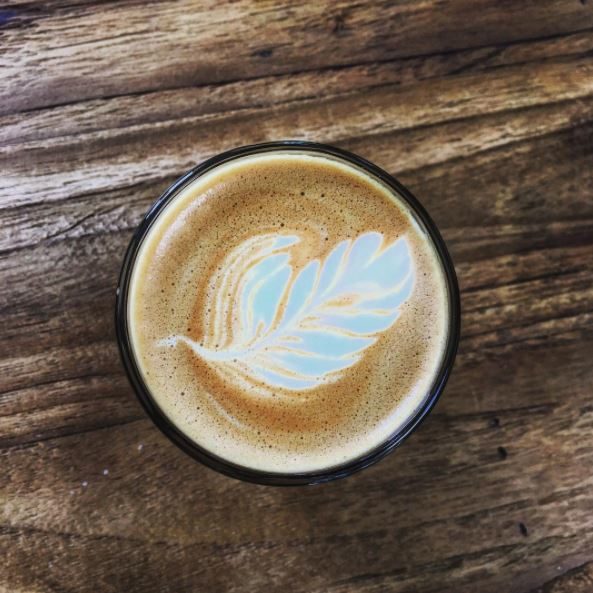 The boutique coffee operator, which has been running a successful pop up at Old Street Station since January 2017, was launched by school friends Max Thomas and Michael Bird, who teamed up to provide a mix of quality coffee, service and atmosphere which has made them a clear hit. The concept also aims to be as green as possible, introducing recyclable bio degradable waste wherever it can.

The new unit will open later this year.