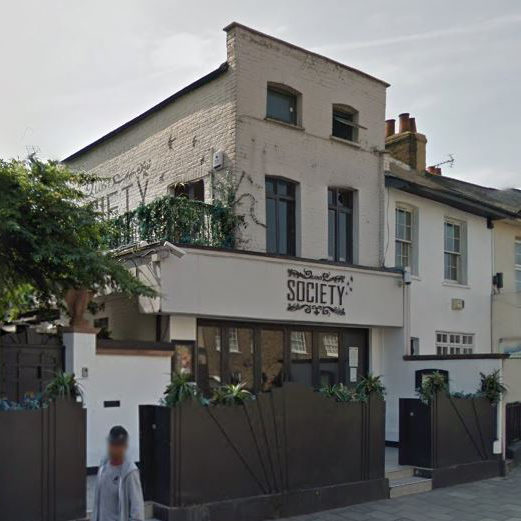 The freehold of an award-winning south London pub on Wandsworth Road, trading as Lost Society, has been sold by Davis Coffer Lyons  the leisure specialists  on behalf of ex-operator and developer David Hall to Hussein Azizs Golfrate off a guide of £1.24m.

Lost Society was established in 2006 and was one of south Londons most popular late night venues. Earlier in the year the area was subject to a contentious early morning restriction order (EMRO) review by Lambeth Borough Council, however a decision was made not to impose it. The 2,533 sqft venue traded over ground and first floor with outside beer garden.

As part of the deal, DCL negotiated the surrender of the leasehold interest which was trading as Lost Society, to provide vacant possession for the purchaser.

Paul Tallentyre, Director of Pubs & Bars at Davis Coffer Lyons, said: Licensed premises in Clapham are extremely popular at the moment with both operators and investors looking to snap up the limited opportunities that are available. We originally marketed Lost Society on a leasehold basis, however, due to the interest and subsequent offers for the freehold the owner changed his plans and took advantage of the favorable market conditions.