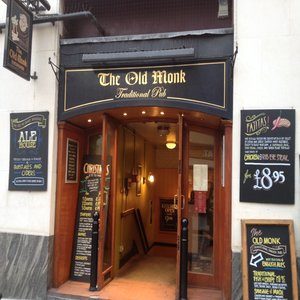 The pub was acquired by Moonshine Bars, the bar and restaurant operator led by former Puzzle Pub Company owners Tom and Robbie Gill. They have taken a pop up lease with a rent of £77,000 per annum, comprising a large basement premises. The father and son team also operates the Loose Box in Horseferry Road and the Rose in Fulham.

The duo will open a German-influenced Beerhaus at the site, which was formerly closed to trade.