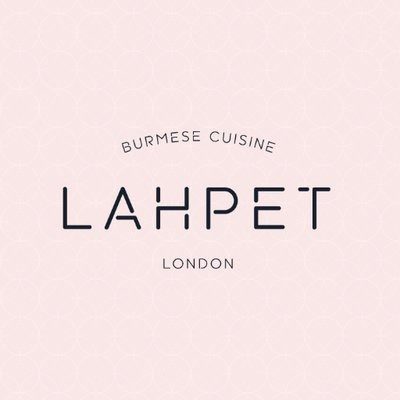 The 2,000 sq ft ground floor corner unit with outside seating, close to Shoreditch High Street Station has space for 60 covers. The passing rent is £80,000 per annum exclusive and a premium was paid for the lease.

Lahpet, initially cultivated its concept during a residency at Maltby Street Market in 2016 before moving to a more permanent site in London Fields, Hackney. The team now aims to bring Burmese Cuisine to the fore through a refined new concept with contemporary dishes ubiquitous across Myanmar. The two founders  Dan Anton and Head Chef Zaw Mahesh – are of Burmese heritage and are aiming to make Burmese cuisine more accessible through one of Londons only restaurants to specialise in this style of fare.

Burmese cuisine is a mix of Chinese, Laotian, Indian and Thai, and was tipped as the Asian flavour to watch in 2018 by SRG Culinary Group, due to its keystone location in South East Asia.

Rob Meadows, Director, Agency and Leasing at Davis Coffer Lyons, said, Lahpet is a proven concept that has generated significant interest and media accolades from its previous venture in Hackney. The new site benefits from a large residential catchment and a number of offices in the vicinity and significant leisure draws from Boxpark Shoreditch, Brick Lane and Colombia Road markets. Im sure we will be hearing lots more from them.

Tapas Revolution, the Spanish tapas group from Omar Allibhoy, continues to expand in new locations following a £2.5m investment from Mobeus Equity Partners in 2017, It recently announced two new sites in the north west of England in Chester and at Halle Place, the new £11m food quarter at Manchesters Arndale scheme.