New Covent Garden venture from the team behind Kitty Fishers 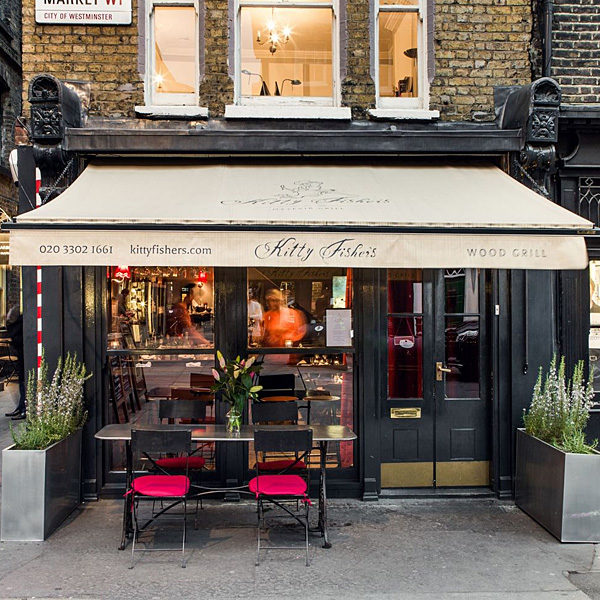 On behalf of Capital & Counties Properties PLC (‘Capco’), the development leasing team at leisure property specialists Davis Coffer Lyons has announced that it has agreed terms with Cora Pearl in Covent Garden, a new restaurant from the team behind renowned Mayfair establishment, Kitty Fishers.

Cora Pearl, a 60 cover restaurant in the beautifully restored ground and lower-ground floors of 30 Henrietta Street, will open in the spring of 2018, reinforcing Covent Garden’s reputation as one of London’s most important foodie hotspots.

Lottie Newman, Senior Surveyor, Davis Coffer Lyons, said, “This restaurant, named after one of the 19th Century’s most garlanded and celebrated Courtesans, will be the second restaurant from the team behind Kitty Fisher’s in Mayfair after a search spanning over two years for the right site that suited their style. Cora Pearl will join our other lettings including Ollie Dabbous’ Henrietta, Frenchie, Balthazar, and The Oystermen on the Covent Garden estate. SushiSamba, Petersham Nurseries restaurants and Red Farm are all also opening soon, so there is lots to look forward to in Covent Garden in 2018.”

Michelle McGrath, Director of Capco Covent Garden, commented, “The signing of Cora Pearl to Covent Garden, coupled with forthcoming restaurant openings from Petersham Nurseries, SushiSamba and Red Farm  further strengthens our reputation as a major foodie hub, both in London and globally. Focusing on high quality and unique food concepts has been core to our strategy, along with excellent retail and culture, transforming the Covent Garden customer experience.”