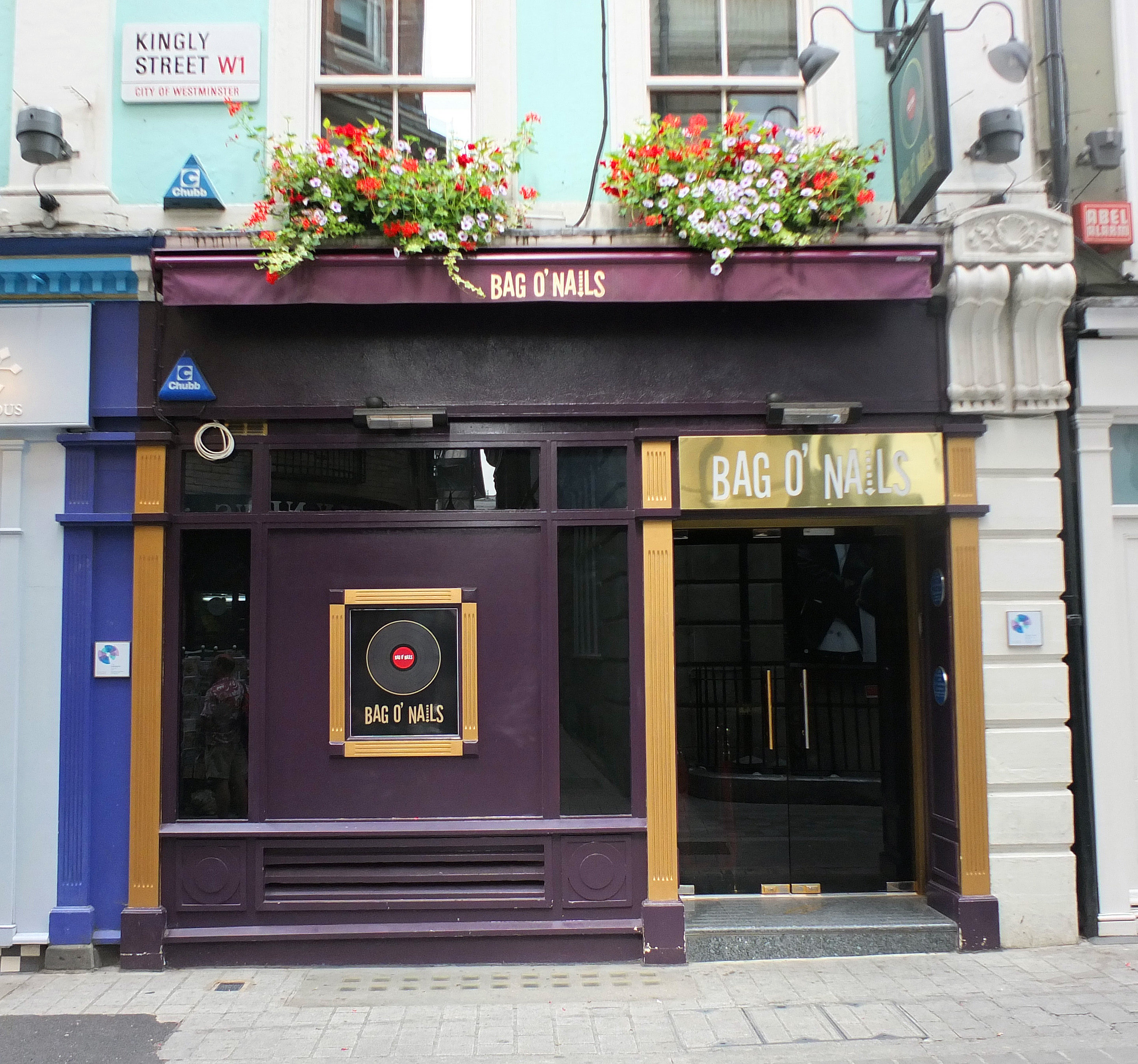 The legendary Bag O’Nails venue in Carnaby where Jimi Hendrix performed is to be transformed into a private members’ club. The venue – where Paul McCartney met future wife Linda Eastman – was until recently trading as a private members’ karaoke bar. It will now be run by a team of London’s leading hospitality gurus following an acquisition deal by leisure property specialists Davis Coffer Lyons.

The ground floor and basement site at 9 Kingly Street has been acquired by a consortium led by entrepreneur Harry Mead, who bought the leasehold of the 3,500 sq ft property from a private investor and plans to commit £2 million to the project. The existing FRI lease expires in December 2025.

Mr Mead told London’s Evening Standard, “This venue is dripping in history, with The Beatles, the Stones, The Who and Jimi Hendrix either performing or hanging out there in the Sixties. Me and my team plan to revive the charm and intimacy that made it so famous, but with modern food and drink menus created by some of the industry’s biggest names, and an unbeatable live music programme.” Annual membership will start from about £600 per year.

Mr Mead previously worked at advertising agency AMV BBDO and ran business development for the firm behind cocktail bars Dandelyan and White Lyan. He is backed by a number of minority investors. Partners include chef Tom Sellers, who holds one Michelin star and will develop The Court’s menu, and mixologist Ryan Chetiyawardana and his team at Mr Lyan Studio, who are creating the drinks list. Other partners include celebrity florist Nikki Tibbles. Richard Haddon, the former general manager of Mahiki London, will take the same role at The Court.

Jonathan Moradoff, a director at property agent Davis Coffer Lyons which advised on the deal, said seasoned leisure operators were still seeking out prime central London property despite the uncertainty of Brexit. He added that the “resilience of the bar, pub and late-night sector in London’s chief hotspots in the face of Brexit shows operators are still able to attract customers”.