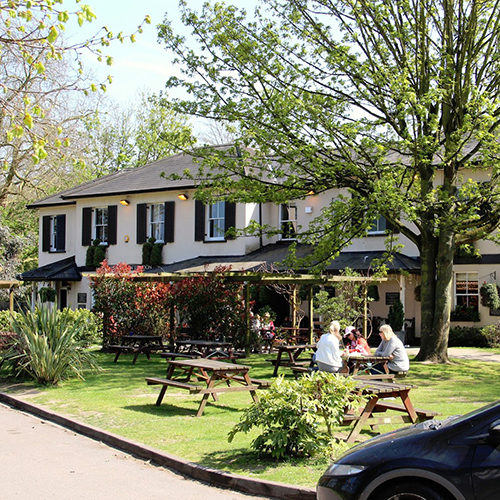 New Pub Company has through Davis Coffer Lyons  the leisure specialists  acquired The Telegraph on Putney Heath and the Blue Ball in Walton on the Hill, Surrey. The pubs become the eighth and ninth venues for multiple operator Peter Linacres estate and his first new sites since 2009.

The free-of-tie lease of the Telegraph has been acquired from Ross Sanders – to allow him to focus on his four-strong Lazy Cow boutique hotel and steakhouse group. With 250 covers inside and 300 outside it will become the groups largest site. The pub set in the heart of Putney Heath opposite Roehampton Cricket Club, close to Wimbledon Common and yet only a short distance from Putney High Street.

The Blue Ball, in the affluent village of Walton on the Hill, has been acquired from Star Pubs & Bars. The pub, which stands on a large plot, has been closed for the past two years. New Pub Company is planning an extensive refurbishment to extend the dining area and overhaul the trade kitchen as well as full internal and external decoration. It is anticipated that it will reopen next summer (2015). FMT based on current conditions is estimated at £750,000.

Paul Tallantyre Director of Pubs & Bars at Davis Coffer Lyons said: Peters experience and understanding of the market enables him to spot an opportunity whether it is a strong trading site like The Telegraph or a close pub like the Blue Ball. These are both fantastic sites in excellent locations and we have no doubt that they will be the perfect addition to New Pub Companys growing portfolio.