New to Market: The General Eliott in Oxford 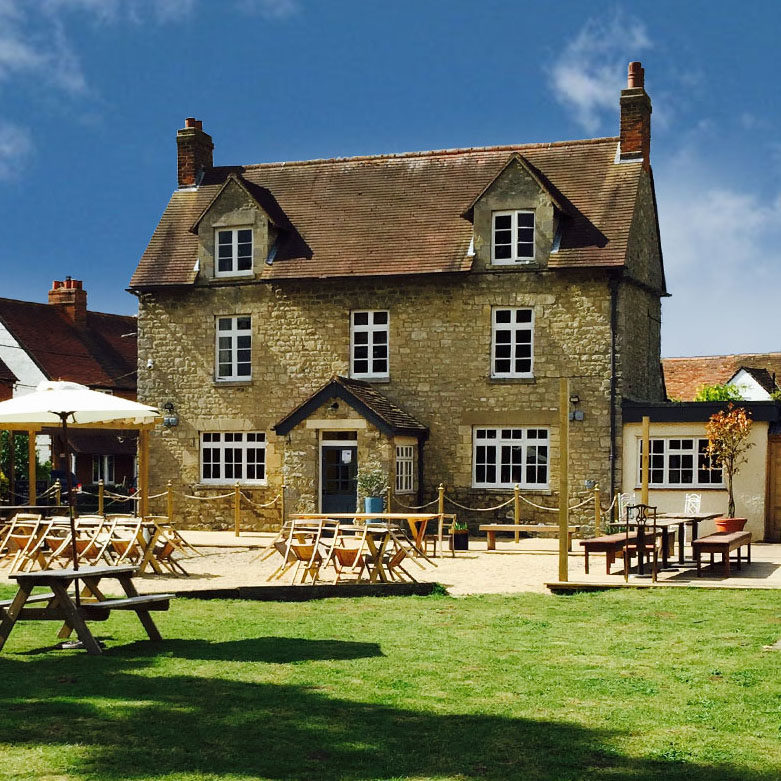 The Pubs and Bars team at specialist leisure property advisers Davis Coffer Lyons has been instructed to sell the picturesque freehold pub, the General Eliott in South Hinksey, Oxford.

The freehold property, which is close to Oxford City Centre, includes a substantial beer garden and parking, as well as approved outline planning permission for five additional letting rooms. On behalf of the vendor, Vale Brewery, freehold offers are invited in the region of £550,000.

The property is a three storey detached building of Cotswold stone construction, also with a detached annexe currently used for staff accommodation. The trading space has several period features, and the property has recently been extensively refurbished whilst still retaining its olde worlde charm. The property has the benefit of being linked to the city centre by the Devils Backbone, which is a historic raised causeway across open floodplains, providing pedestrian and cycle access.

Paul Tallentyre, Executive Director, Pubs and Bars at Davis Coffer Lyons, said, The General Eliott is situated in a fantastic location attracting custom from Oxford and the surrounding areas. Just last week it was voted on of Britains best pubs by the Daily Telegraph.

The pub market in Oxford is particularly strong at the moment, buoyed by some strong new developments and recent activity in the corporate market which has made it very difficult to find sites, especially freeholds in popular locations such as this one.

The pub is named after George Augustus Eliott, a British Army officer who served in three major wars during the eighteenth century, most notable for successful defence of Gibraltar after which he was made Lord Heathfield and Baron Heathfield of Gibraltar. Many statues, portraits and coins were produced in his honour.