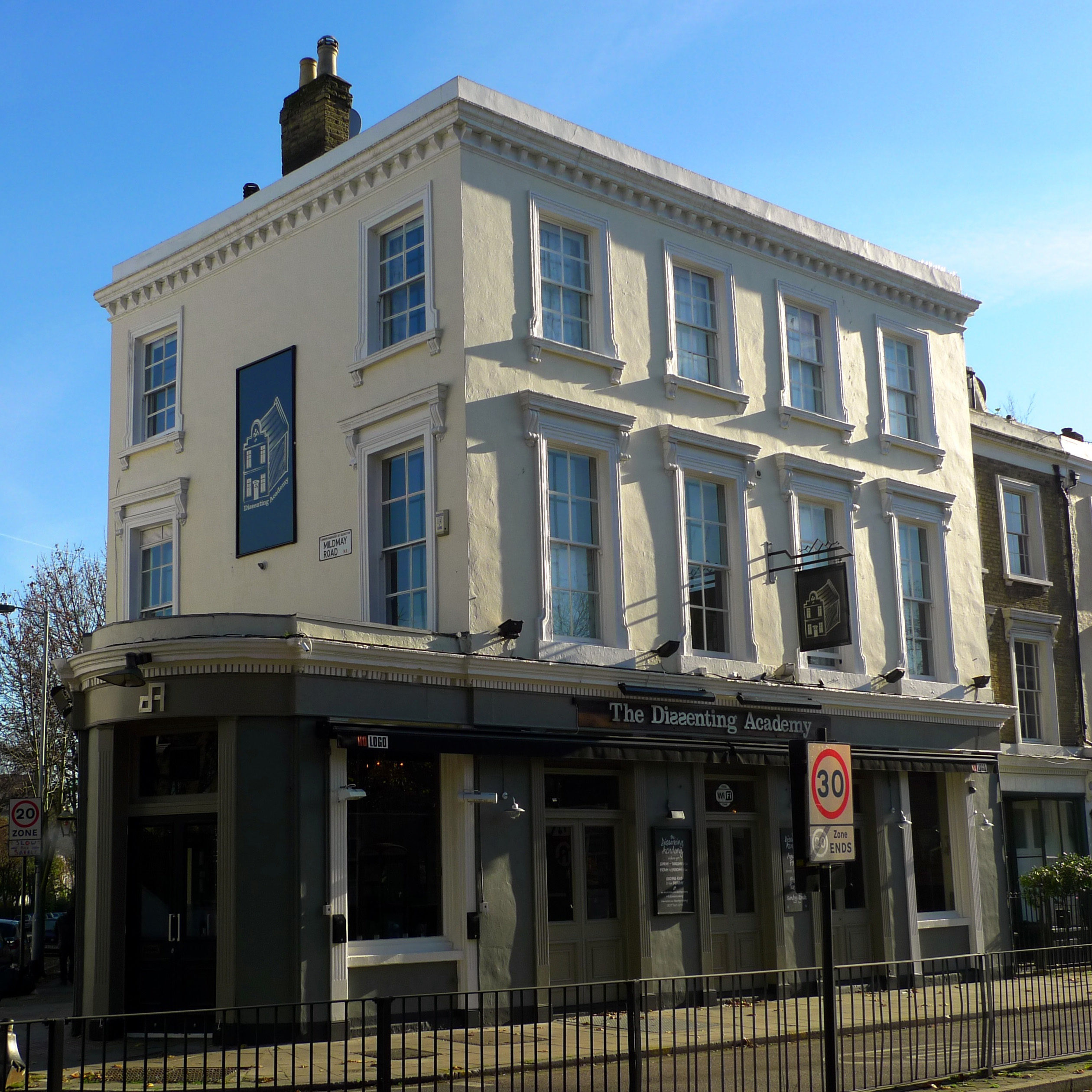 The Pubs & Bars team has advised Laine Pub Company on the leasehold sale of Stoke Newington’s The Dissenting Academy to fledgling operator, Stanley Pubs. The ground floor and basement pub in Mildmay Park was sold by the Gavin George-­led operator for a premium of £115,000. The site let on a 20 year lease from July 2012 at current passing rent of £52,000pax. The property is owned by The Priory Pub Company.

This is the fourth north London pub for Stanley Pubs, which launched in 2012. It also operates, The Lord Stanley, Camden Park Road; the Tufnell Park Tavern, The De Beauvoir Arms. The Dissenting Academy will begin trading in February 2016 as the Lady Mildmay.