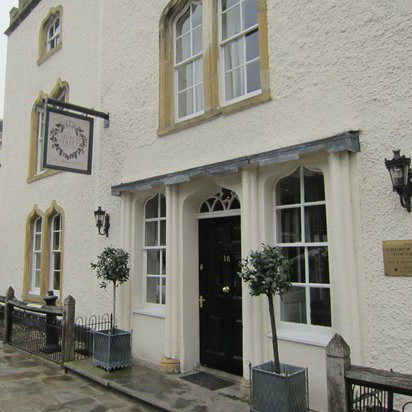 On behalf of City Pub Co East, DCL has sold the Church Street Townhouse in Stratford-Upon-Avon to Brakspear.

This is the sixth managed site for Brakspear, who secured the investment for £2.85 million from Clive Watson, chairman of City Pub Co as part of the companys focus on developing hubs in key locations.

Brakspear now plans to trade the 400-year-old Grade II listed building, which comprises two bars and 12 en¬suite rooms, in its current format, whilst aligning the premises with its other managed pubs. It will reopen 2016.

The Townhouse is the second addition to Brakspears managed estate this year, following the acquisition of the George Hotel in Shipston-on-Stour in May, and the company is reportedly looking for more suitable sites to expand the division further.

Brakspears first managed pub, the Bull on Bell Street in Henley-on-Thames, opened in March 2013, followed by the Porch House in Stow-on-the-Wold, the Running Horses in Mickleham, Surrrey and the Chequers in Marlow.