Tenants Take The Bull by the Horns 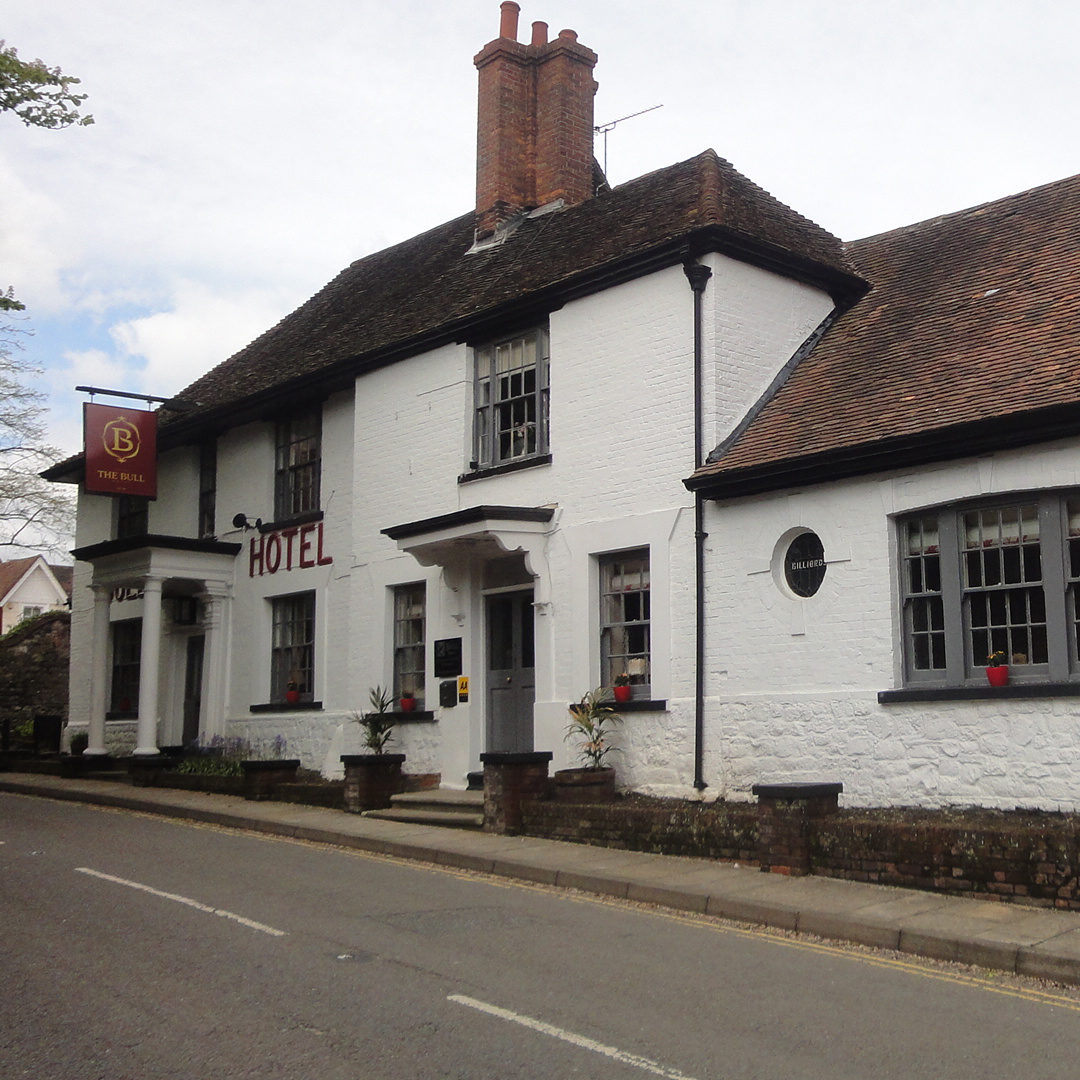 The award-winning Bull Hotel in Wrotham, Kent, has been sold by Davis Coffer Lyons  the leisure specialists – on behalf of the real estate investment arm of Albanwise Ltd to its existing tenants for £775,000.

The Bull was originally being marketed as an investment opportunity subject to the occupational lease, however, the tenants secured the freehold for themselves. This is the second site in a three pub portfolio that Davis Coffer Lyons has sold having completed the sale of The Bull in Stanford Dingley. The Crown at Broughton is currently available for £425,000 representing a net initial yield of 6.68%. The Bull Hotel sale sold off a net initial yield of 7.65%.

The new owners originally became tenants of The Bull Hotel in 2008 and have carried out extensive refurbishment, restoring many of the original features of the former inn  which is believed to date back to the 14th Century – and installing modern facilities throughout. In the restaurant, the menu has been completely revamped offering modern British cuisine prepared using the highest-quality seasonal produce – where possible sourced from local producers.

The Bull now has a Two AA Rosettes and a listing in the Michelin Guide 2015 as well as the four AA Star Accommodation rate.

Chris Bickle, Associate Director at Davis Coffer Lyons said: Against a background of improving investment conditions, the tenants demonstrated a fierce determination to secure the freehold. There was substantial interest from investors, however, with a great deal of support from the landlord, Albanwise, they were successful ensuring a great outcome for all involved.”