The Ivy Collection to open at One Tower Bridge 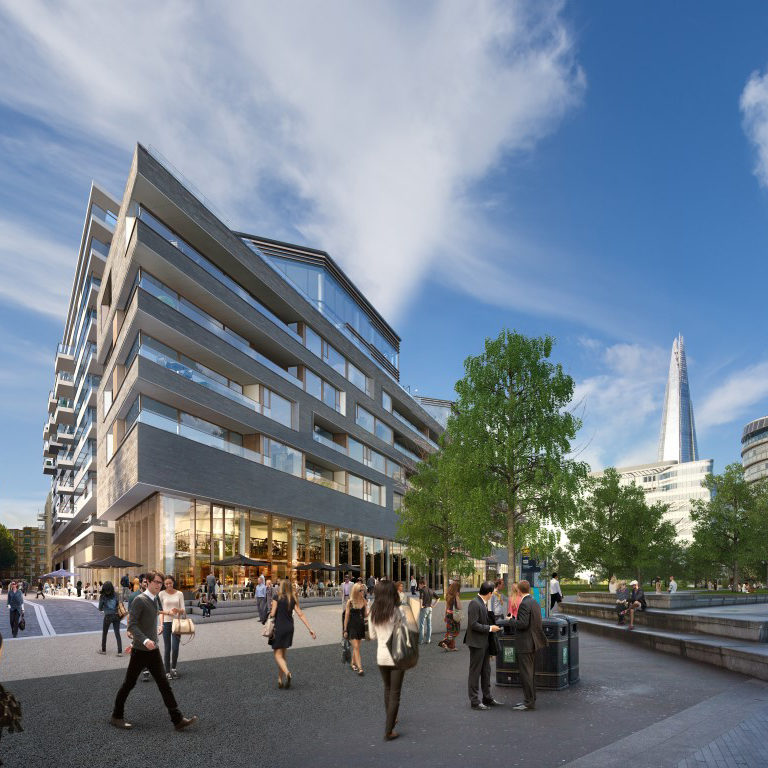 Located at the foot of Tower Bridge, next to More London, One Tower Bridge is a mixed-use development of high specification apartments and retail, leisure and cultural space.

The Ivy brasserie will occupy a space that benefits from exceptional views of two world heritage sites, Tower of London and Tower Bridge. It will also enjoy a generous terrace overlooking Potters Fields Park and the River Thames.

Rob Meadows, Director, Davis Coffer Lyons, said, “This is the final piece in the jigsaw for this section of the Southbank – linking London Bridge and Bermondsey Street through to Shad Thames and Tower Bridge. These are the first river fronting new leases on the Southbank for nearly 10 years, so we are expecting unprecedented levels of interest in the remaining units which will deliver a world class line up of restaurants and retail operators.”

The signing follows last years announcement of a new 900-seat theatre, which will be run by The London Theatre Company, led by Sir Nicholas Hytner and Nick Starr, the former Artistic Director and Executive Director of the National Theatre. Planning consent and funding have now been secured for the theatre with an anticipated opening in summer 2017.

Harry Lewis, managing director of Berkeley Homes (South East London) Ltd commented: “This latest signing follows the recent announcement of the London Theatre Company’s exciting new riverside venue and marks a significant move to establishing this heritage location as the Covent Garden of the South Bank. The Ivy brasserie will perfectly complement the highly anticipated new 900-seat theatre and we look to forward to working with these, and other high quality operators across the development’s retail offer, to create the Capital’s newest cultural and dining destination.

In total, One Tower Bridge comprises 80,000 sq. ft. of retail, leisure and cultural space in addition to 419 high specification new apartments. The development will be surrounded by public realm, including a riverfront walkway, landscaped piazzas and a new pedestrian street linking Tooley Street to the river Thames. A new 70 bedroom boutique hotel in the Grade II listed St Olaves building located off Tooley Street by world-class hotelier, The LaLIT, is also due to open in 2017.

The area already benefits from millions of visitors which are drawn to the surrounding tourist attractions and Potters Field Park, as well as one of the capitals premier office locations. One Tower Bridge is within a 7 minute walk of around 40,000 office workers whilst More London has a footfall of around 3.5m a year. Visitor numbers are set to rise further with the redevelopment of London Bridge Station which is expected to see passenger numbers rise from 67m to 75m by 2018.

The commercial units will be completed in phases over the next two years (2016 and 2017). The units will be delivered in a shell condition, with capped off services and double height glazed frontages. Two units are currently available, with further units available later in 2016.