Tommy Tucker Tucks Into The Pelican 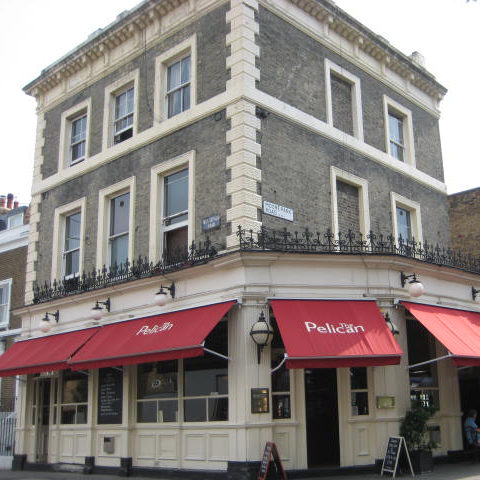 The team behind critically acclaimed neighbourhood restaurant Claudes Kitchen are to launch their new concept, Tommy Tuckers, in Fulham early next year (2015) after Davis Coffer Lyons  the leisure specialists  completed the assignment of the lease on The Pelican public house earlier this year (February 2014).

The 80-cover site will serve a lunch and dinner menu inspired by the finest British ingredients. This will be accompanied by a carefully selected wines beers and spirits including home-infused gins and bourbons as well as experimental takes on pub classics like the Bloody Mary.

This was the first time in over 20 years that the site came to the market having been owned by the same independent private operator. The pub is held on an Enterprise Inns lease and was sold off an asking price of £175,000.

Chris Bickle, Associate Director at Davis Coffer Lyons said: Our client had built up an excellent reputation and strong following for The Pelican and was therefore keen for us to conduct a discrete off-market campaign. I was aware Jim and Claude were looking for a new venue to add to their nearby Parsons Green business and The Pelican was a natural fit. The Tommy Tucker is a very exciting addition to Fulhams F&B scene.