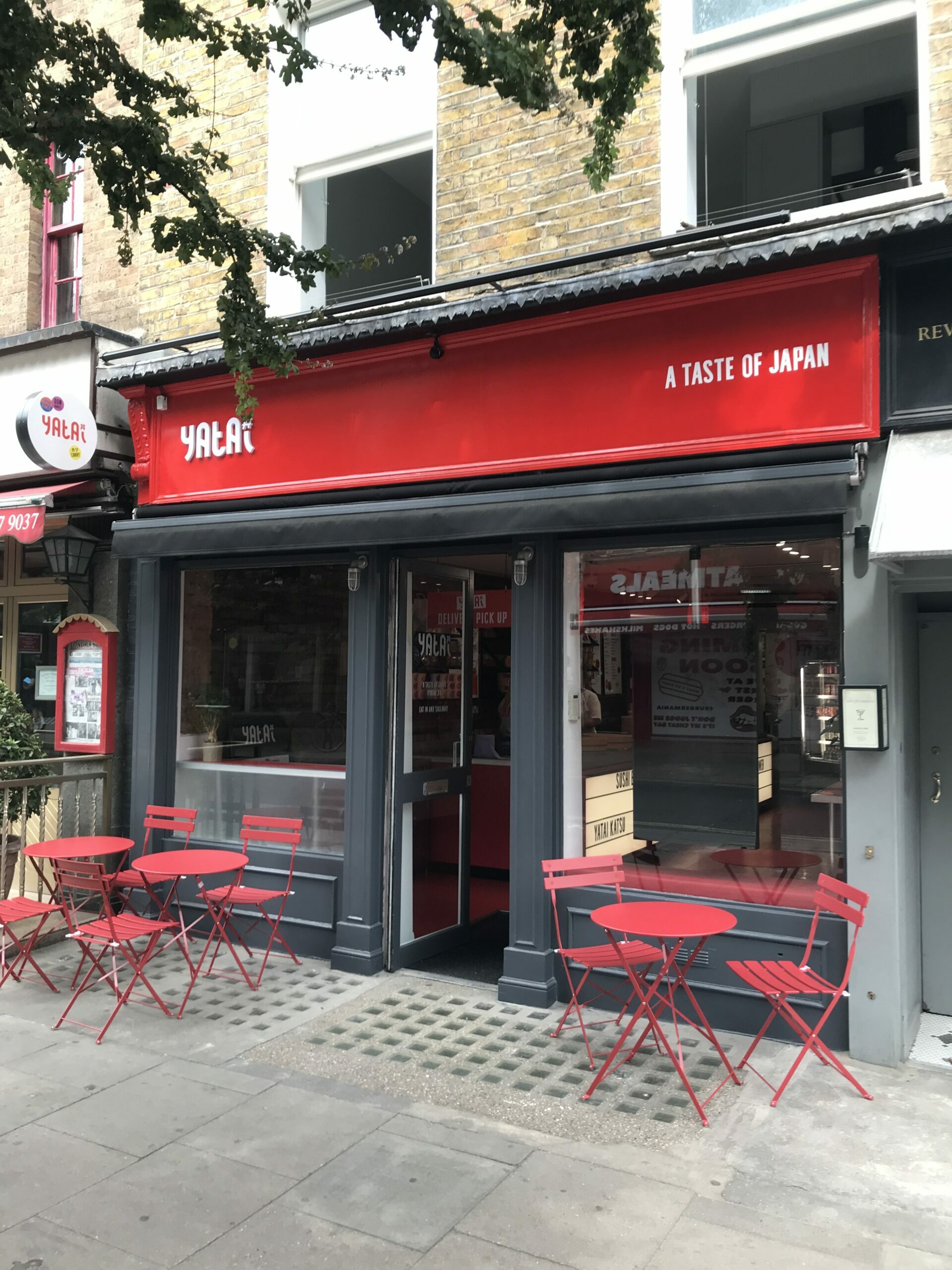 Yatai has opened at 34 Goodge Street, in a 545 sq ft unit, serving up sushi bowls, donburi, and katsu curry and sandos.  The launch marks a new chapter for the brand, which proved popular as part of the original line-up at Market Hall’s West End flagship, but only traded for a few months due to the pandemic.

Angelo was born in Tokyo and began his career in food aged 14.  He has worked in Michelin starred kitchens around the world, including in London Restaurant Gordon Ramsay, Trinity and Restaurant Story, before launching Humble Chicken in Soho in 2021.

DCL acted for landlord Shaftesbury on both lettings.  Goodge Street’s eating and drinking scene continues to flourish with the letting of a new restaurant unit underway, in a vibrant neighbourhood that has also recently welcomed MJMK and Nuno Mendes’ Lisboeta, Carousel and Where The Pancakes Are.