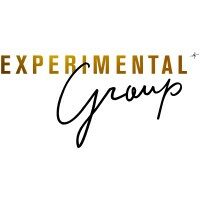 Experimental Group is to open a new late-night venue in London’s Covent Garden.

The company has agreed terms with Capital & Counties Properties to take over the former Roadhouse nightclub in The Piazza. Experimental Group said it would look to retain “the energetic spirit of Roadhouse and revive it for a new generation”.

The group has since expanded to include hotels, beach clubs, restaurants and wine bars; spanning the UK, USA and Europe, notably Henrietta Hotel and restaurant Da Henrietta in Henrietta Street, Covent Garden. Padovani said of the Roadhouse deal: “We are excited to revive this Covent Garden institution and bring it into a new era, while respecting its long history of live music and dining.”

Davis Coffer Lyons act for Capital & Counties on all their F&B matters.