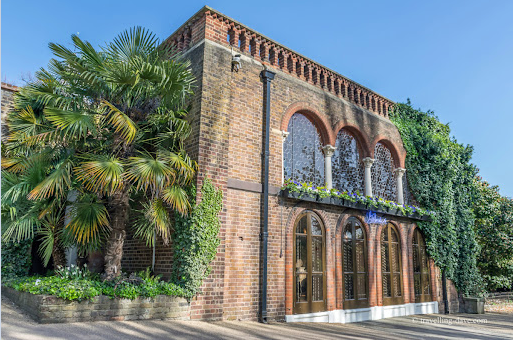 Sitting in the heart of Holland Park like a miniaturised Alhambra Palace, The Belvedere is a thing of considerable beauty. It dates back to the 17th century, when it was a summer ballroom connected to Holland House. A century ago, it was made over as an art deco palace and more recently been home to a restaurant.

The Royal Borough of Kensington and Chelsea are the freeholders and the premises is held under a commercial lease operated up until recently by Jimmy Lahoud, the name behind various London institutions including The Mirabelle in its heyday with Marco Pierre White.

The lease was assigned at a premium to the team behind Wild Tavern, which in itself has become a favourite, housed on Cale Green in Chelsea.  George Bukhov-Weinstein, and Ilya Demichev part of the founding team of Goodman, are expending considerable monies of a complete refurbishment with a view to opening in Spring 2022.

Davis Coffer Lyons acted on behalf of Wild Tavern on the acquisition.