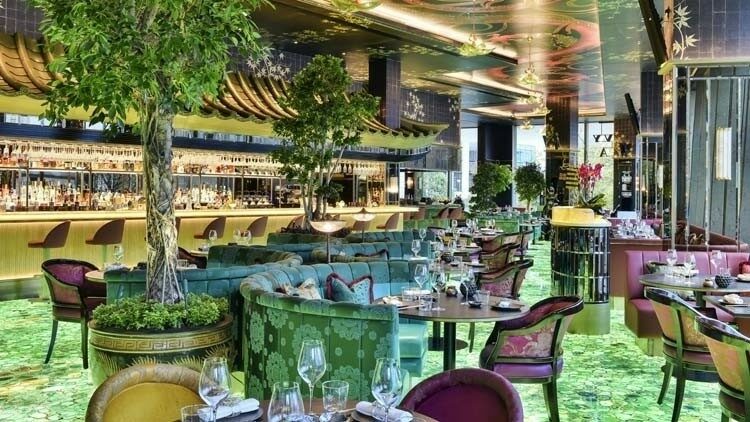 Caprice Holdings has opened London’s second Ivy Asia in Chelsea, at 201-203 Kings Road, next door to The Ivy Chelsea Garden.

The new restaurant serves up an Asian-inspired menu in Caprice Holdings’s signature style.  Its striking design includes an underlit onyx floor, as is featured at its St Pauls restaurant, which opened in 2019.

The launch follows an extensive fit out, with the group having signed a new 20 year lease with Martins Properties in March, as part of a wider deal to include lease regears with the neighbouring restaurant.  Richard Bourne, Managing Director, Martin’s Properties commented at the time: “The Ivy Chelsea Garden has been a jewel in our portfolio since it’s opening in 2015 and we look forward to further collective success with Ivy Asia.”

Davis Coffer Lyons acted on behalf of Martins Properties to let the double-fronted 3,262 sq ft site, formerly occupied by Le Pain Quotidien.  Multiple offers were received, despite market uncertainty a the time with the imposition of restrictions, reflecting the continuing high demand in this affluent area.