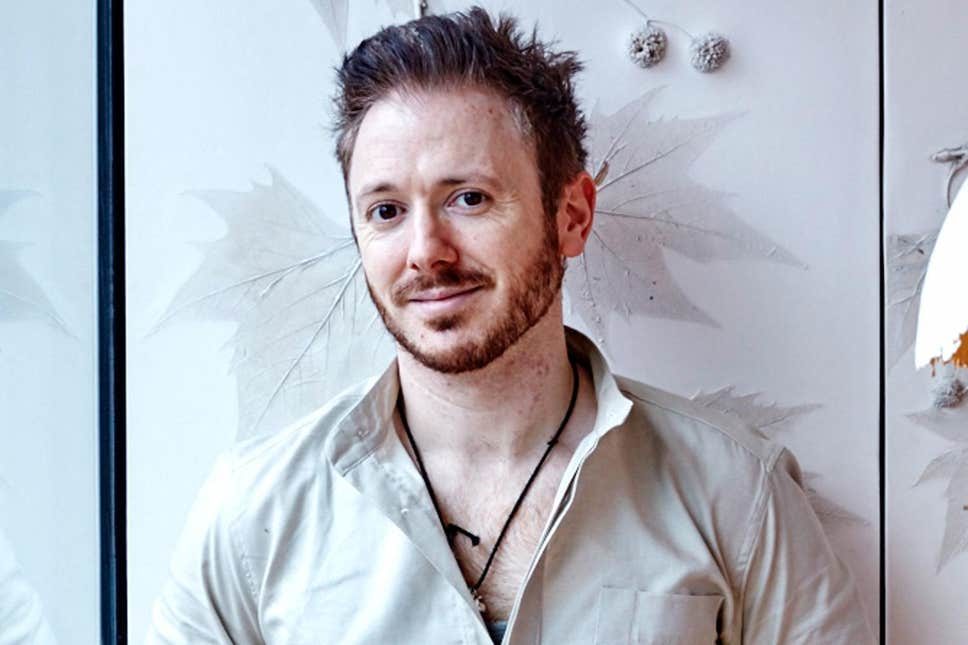 Michelin-starred chef Ollie Dabbous is set to open a permanent location for his Hideaway Café in November 2020. On behalf of landlord Grosvenor, specialist leisure property advisers Davis Coffer Lyons has secured a permanent home for Hideaway – a coffee shop and deli concept born from Dabbous’ esteemed restaurant ‘Hide’ – at 100 Mount Street in Mayfair.

The site, which was previously occupied by Mount Street Deli, will be open all day serving coffees and pastries in the morning, and dishes such as oysters and champagne, lobster rolls and salads later in the day, thanks to current Hide sous chef Andrew Alu. Wines will be from Hide’s partner at Hedonism Wines and customers can also pick up jams, chutneys and pickles to take away.

Ollie Dabbous said: “Hide is somewhere people linger, whereas Hideaway provides a more immediate offering for people that don’t want to compromise on quality just because they have to on time. I’m looking forward to creating a menu that will both surprise and satisfy our guests.”

Dabbous ran an eponymous Michelin-starred London restaurant from 2012-2017. He opened Hide in 2018, with a Michelin star following just six months after launch. Over the past two years, Hideaway has been popping up in various locations – first in the Burlington Arcade and then at Chelsea Barracks.