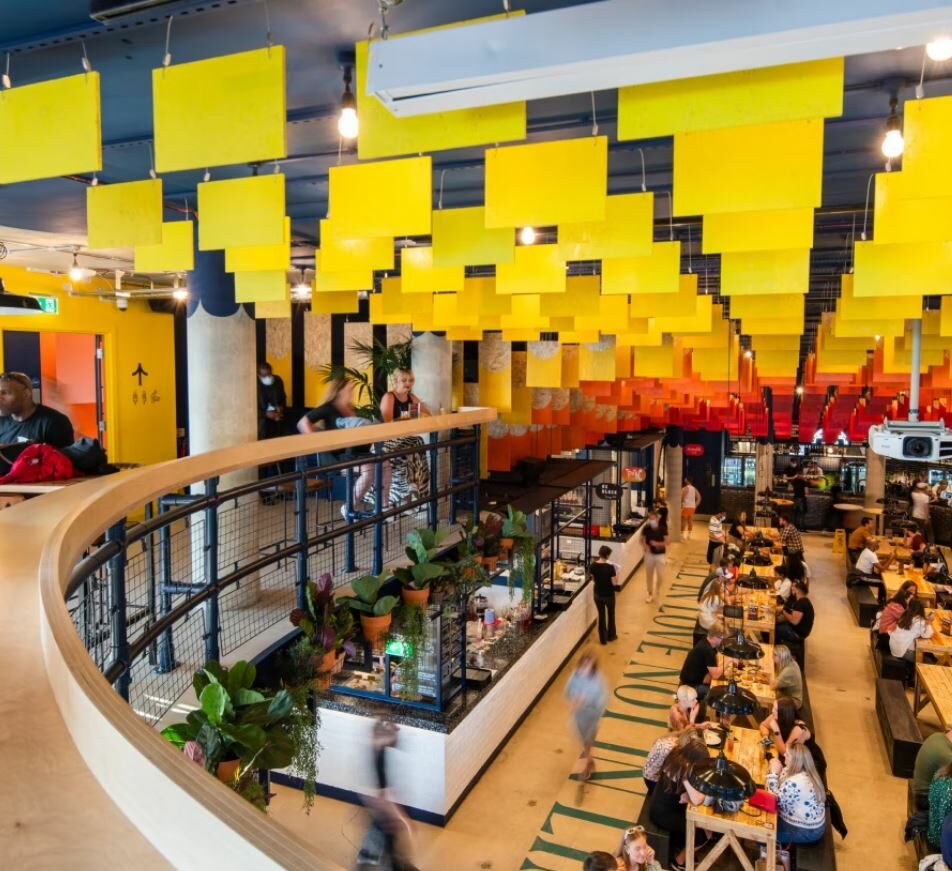 The company, which operates a successful chef-led food hall on Brighton’s seafront, earlier this year raised £7.4m to fuel its expansion plans – with an aim of partnering with 15 more chefs and opening 500 more kitchens within the next 12 months.

Warne told Propel: “It’s a really difficult time for the hospitality industry right now, with food founders struggling as a result of financial barriers and the ongoing challenges from the pandemic. The landscape for the food industry has fundamentally changed, and is not keeping up with what people want, so at Sessions we’re establishing the architecture for food businesses of the future, that aligns with the wants and needs of the present-day consumer. Our vision is to make next-gen chefs and their creations more accessible. The model we’ve developed is moving the dial on what the future of restaurants looks like, to get the industry back on its feet and encourage sustainability. We are in a period of growth at Sessions and will have more announcements coming in the following months, which we hope will shake up the hospitality industry.”

Warne set up Sessions in 2019 with former Soho House chief financial officer Ian Banks, opening its Brighton venue later that year. The business works with more than 13 brands and over 50 kitchens nationwide, where customers can order from the businesses it has partnered with. Following its  fundraise, Sessions appointed former BrewDog director James Anderson as commercial director to lead its host kitchen roll-out.