Temper announces plans to open its fourth site in Shoreditch 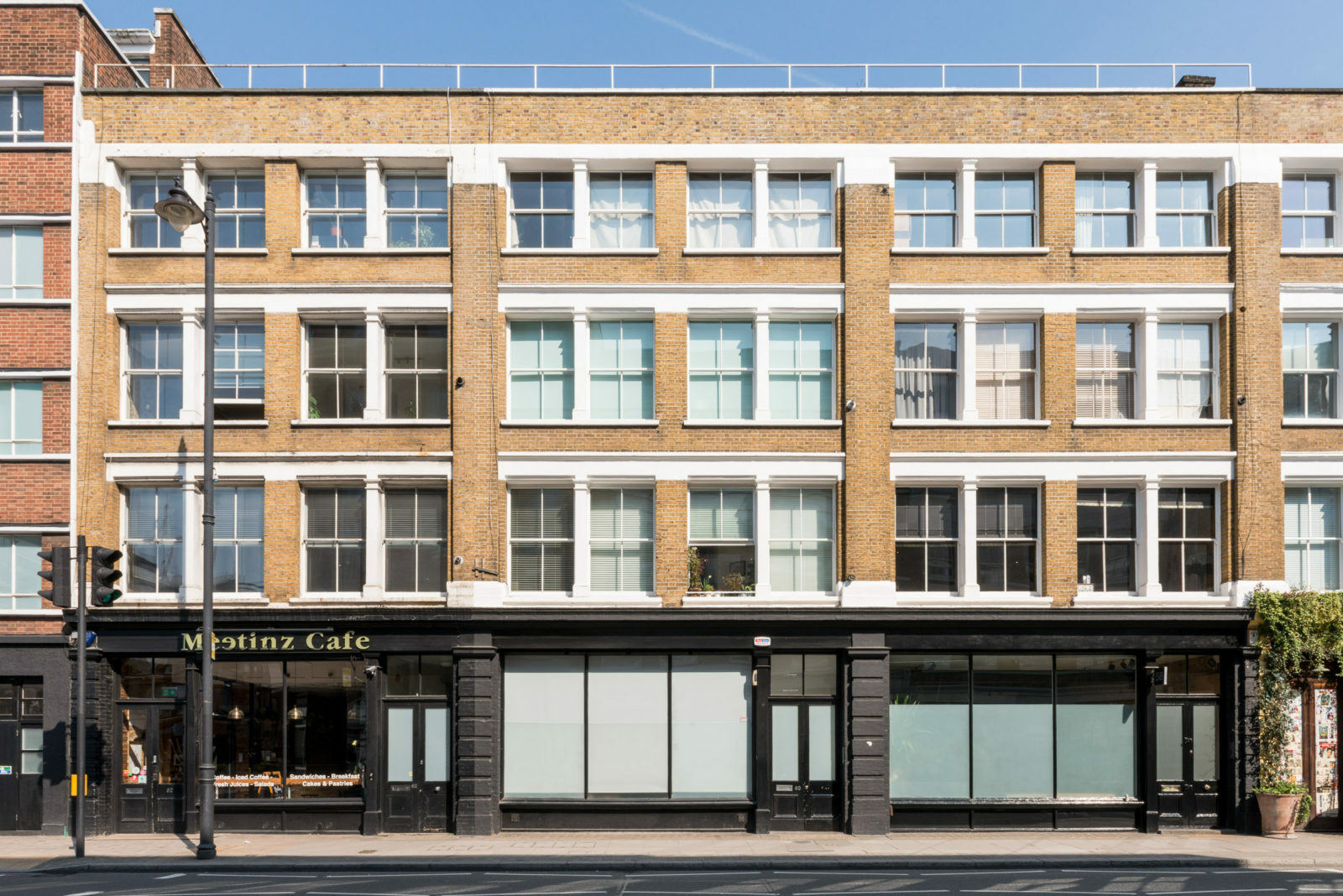 Taking at new 15 years at £170k per annum, Temper will be launching in Great Eastern Street this summer where have seen strong demand for sites.

This latest site joins current restaurants in Soho, the City and Covent Garden.

Temper was founded by Sam Lee and chef Neil Rankin and opened its first site on Broadwick Street, Soho in 2016. The group is backed by Imbiba and continues to be led by Lee, with Rankin having left in 2019.

The steak and barbecue led menu features steaks from rare-breed British cattle which are butchered in-house.

Rob Meadows of Davis Coffer Lyons acted for landlord, The Estate Office, and Nick Garston of The Found Agency acted for Temper.