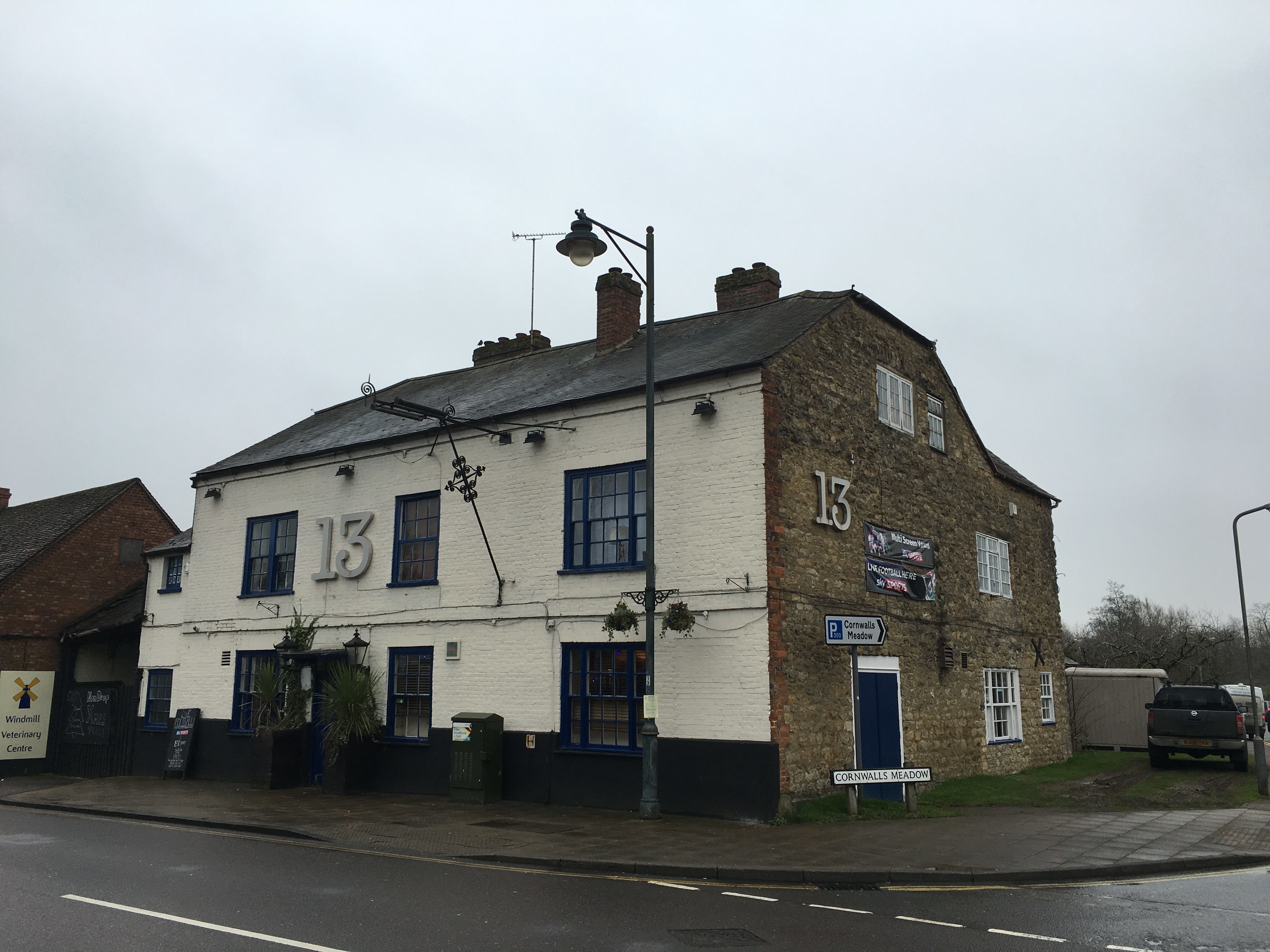 Leisure property specialists Davis Coffer Lyons has completed the freehold sale of a public house in Buckingham, called ‘Number Thirteen’ on behalf of the vendor Abbarco Ltd. The purchaser, Oakman Inns, bought the property for an undisclosed sum.

Thirteen is a substantial detached three-storey character pub on the main high street in the centre of the market town of Buckingham. It also contains four self-contained flats, customer parking and outdoor seating.

Oakman Inns, led by Peter Borg-Neal, has 25 sites currently in operation across the home counties up to Warwickshire with others in the pipeline. The company’s most recent opening was The Royal Foresters in Ascot in August 2018.

Keith Goodwin, Associate Director, Davis Coffer Lyons said, “Number Thirteen has been owned and operated by our client for approximately 11 years trading as a late-night pub and bar. Whilst the property is already well known, Oakman Inns are planning to completely refurbish and extend this Grade II Listed property. Oakman Inns has an outstanding reputation as both an operator of great quality as well as one who is community conscious, so we are certain Peter and his team will make a tremendous success of this venture.”