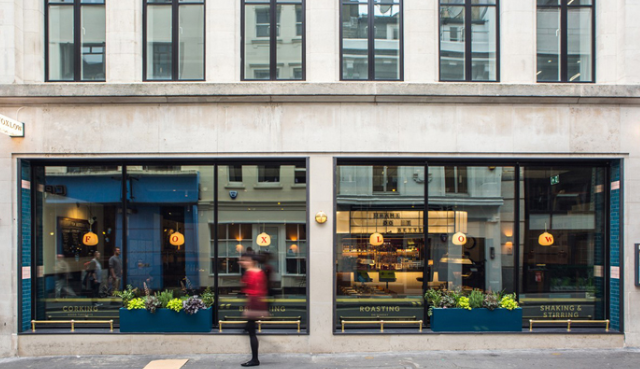 Bancone, one of central London’s finest fresh pasta restaurants, has secured a second London restaurant, on Lower St James Street in Soho. Bancone’s first restaurant debuted on William IV Street in Covent Garden in April 2018 and it has today completed a deal at the former Foxlow at 10 Lower James Street, south of Golden Square. The leasehold interest was acquired with approximately 17 years remaining.

The 3,800 sq ft (approx. 90 covers) split level restaurant will base itself on the existing formula of affordable fresh pasta. The “silk handkerchiefs” with walnut butter and egg yolk, now a signature dish, will anchor the menu. Nearby occupiers include Polpo, Kiln, Brasserie Zedel, Ham Yard Hotel, Flat Iron and Nopi.

Sally French, Associate Director, Davis Coffer Lyons, said, “Operators still want to be in Soho and demand for space is high. Lease premiums and strong rents are still being set despite the notable headwinds the industry is facing. This is because of the simple fact that the best in class operators with appropriate concepts outperform in Soho.”

In April 2019, Hawksmoor announced it would close Foxlow Soho following two years of trading. Foxlow Clerkenwell on St John Street was sold to Dans le Noir through Davis Coffer Lyons in July 2019 (the second site for the operator which is based in Clerkenwell Green).