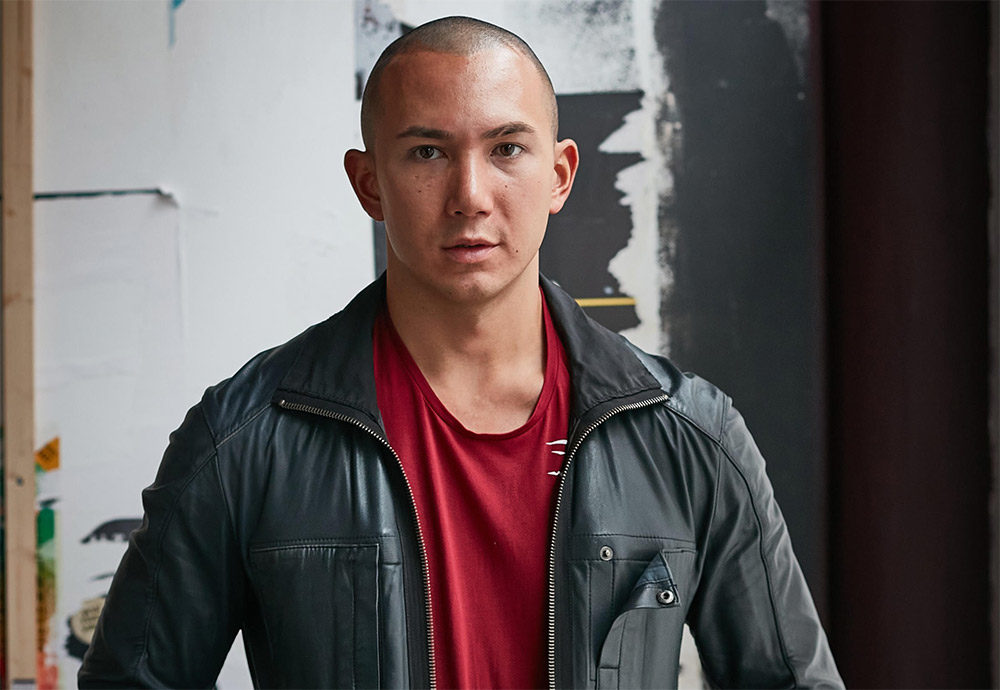 The new restaurant will be located at 54 Frith Street, which was formerly the home of Barrafina and, more recently, Scott Hallsworth’s pan-Asian restaurant Freak Scene.

Sato’s Humble Chicken will be focused on yakitori Japanese tapas, following a trend of several successful Japanese concepts the chef has launched since his move to London from Japan in 2009. Since then he has worked under Gordon Ramsay and Tom Sellers before starting his own venture, Yatai, in 2019 at Market Hall West End near Oxford Circus. Sato has also previously launched a bento box pop-up called Mission Sato, in Old Street, and grab-and-go concept, Omoide.