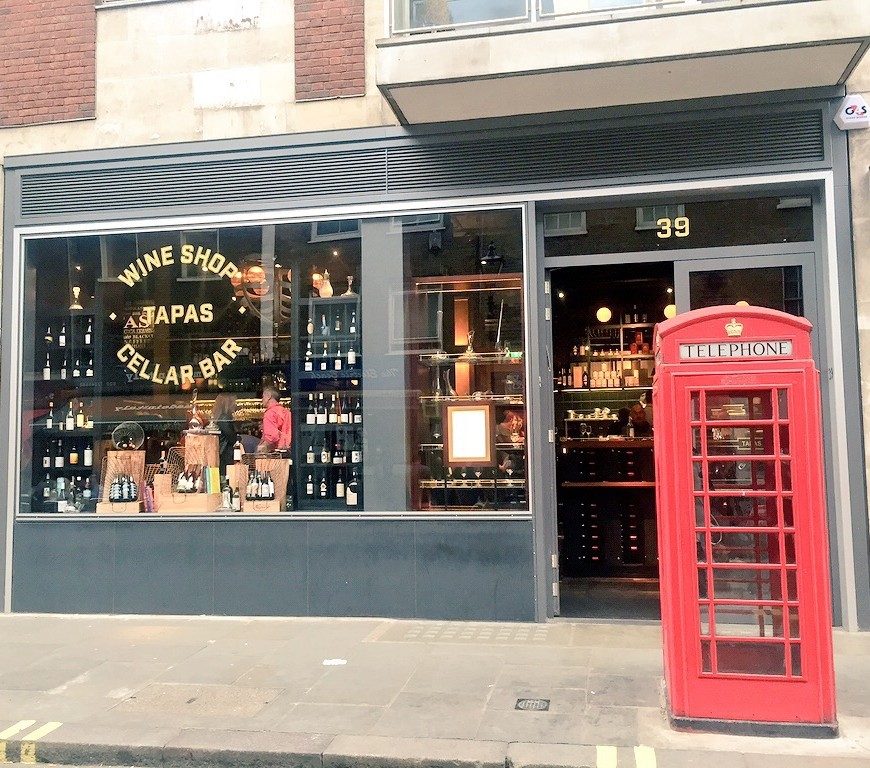 Following the announcement that Jason Atherton has closed his Social Wine and Tapas restaurant in London’s Marylebone, leisure property specialists Davis Coffer Lyons has been instructed to sell the property at 30 James Street off St Christopher’s Place.

The restaurant benefits from a high end and extensive fit-out with ground and basement kitchens and covers comprising a total of 2,250 sq ft.

The A3 unit is prominently situated on James Street in Marylebone and close to Selfridges, Bond Street Station as well as Marble Arch and Oxford Circus stations. Nearby operators include Harry’s Bar, Hoppers, Bone Daddies, Homeslice and Patty and Bun, Zoilos and Pachamama. The premises are held on a 20-year lease from 2014 at a rent of £135,000 per annum.

Social Wine and Tapas opened in 2015, offering accessibly priced rare and new wines selected by Patry alongside a tapas and snacks menu. Its closure comes after Atherton closed and rebranded his Mayfair bistro Little Social as No.5 Social last month.