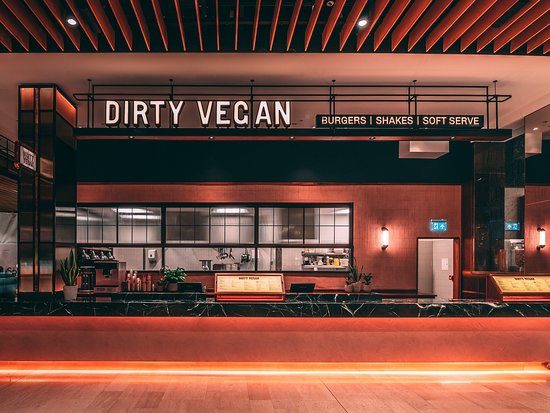 US comfort food and cocktails brand Dirty Bones has launched a permanent site for its Dirty Vegan concept, in Westfield London.

Dirty Bones, which is led by Corey Sulkin, launched a pop-up version of the vegan concept in Shoreditch in 2018. The concept offered plant-inspired vegan twists on Dirty Bones’ signature dishes and a vegan drinks list.

The menu included cauliflower “chicken” with buckwheat waffles, mac ‘n’ cheese made with cashew and almond milk, and a vegan spin on Dirty Bones’ signature buffalo hot wings. Dirty Bones operates four sites under its eponymous brand in London and one in Oxford.

Davis Coffer Lyons is advising on the food and beverage lettings at Westfield London.