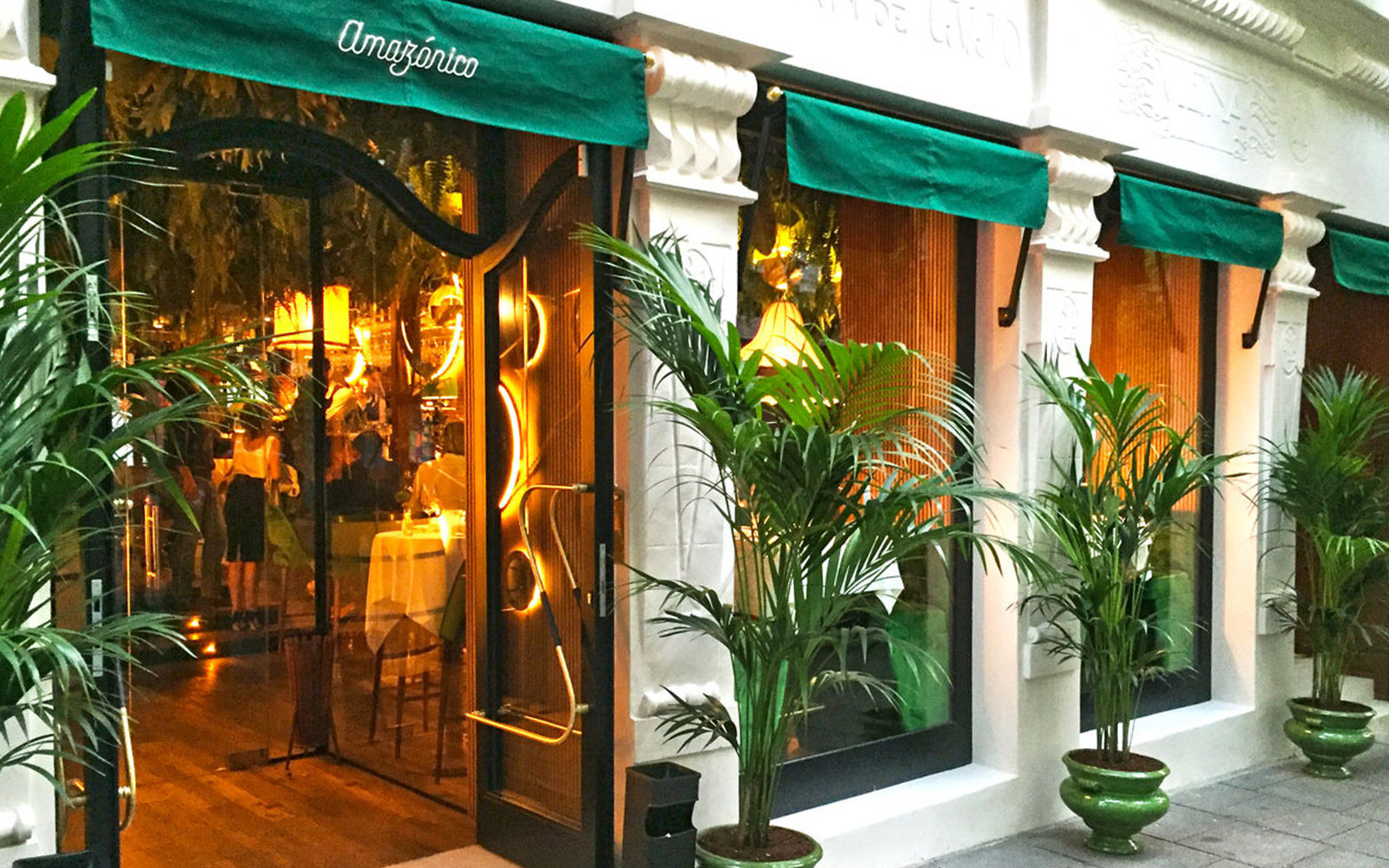 Amazonico is best described as a luxe rainforest-themed restaurant – with a menu that takes in European, Asian and South American cuisines. The restaurant will operate over 8,500 square foot in the former Allied Irish Bank site in Berkeley Square House on Berkeley Square. With just under 300 covers, the restaurant will be decked out in a rainforest jungle theme and have a separate sushi bar. Spanish restaurateurs Santo da Silva and Marta Santos are leading the opening, which is expected to be open all-day from 7am to 1am.

Dogus International Group operates seven other London restaurants – Zuma and Roka in Knightsbridge and Fitzrovia, Inko Nito in Soho, Oblix at The Shard, Coya and Ruya in Mayfair, and Tom’s Kitchen.

The letting is on a new lease for a term until 2032, at the premises at 10 Berkeley Square comprising ground floor and basement. The restaurant will be situated between Richard Caring’s Sexy Fish and Annabel’s restaurants, along with Michelin-starred Benares. In Madrid, Amazonico is famed for attracting celebrities, socialites and politicians.