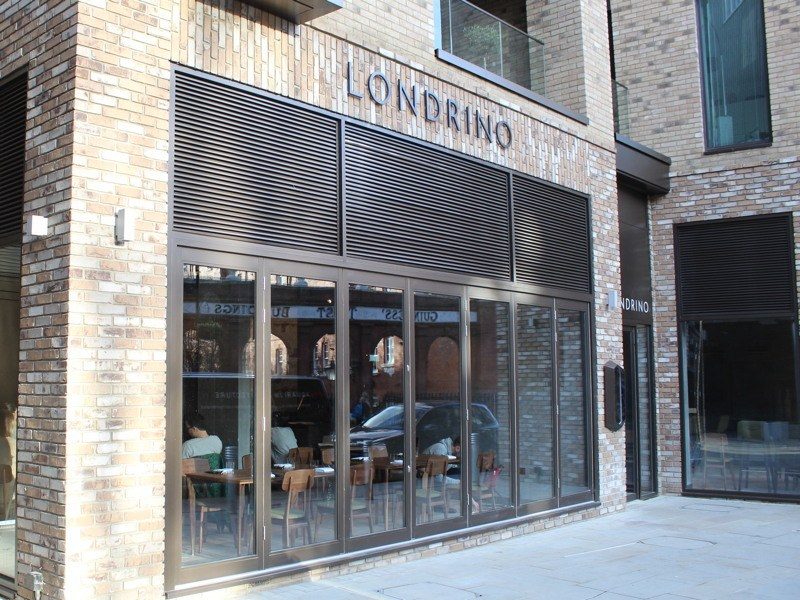 Leisure property specialists Davis Coffer Lyons sold the former Londrino restaurant to the pair, which comprises 3,250 sq ft over ground floor and mezzanine. A new 15-year lease was granted and a premium was paid by the new tenant.

Bal and Lake worked together for more than 12 years at the Fat Duck Group in the roles of group executive chef and group head sommelier before leaving last year to pursue personal projects.

Bal said: “We were looking for an open and contemporary space in a vibrant area – somewhere relaxed and fun where we can celebrate what is in the glass and on the plate.”

Lake added: “The location ticked all the boxes – it is tucked away on a quiet street near London Bridge and Borough Market in an area that is fun, exciting and full of life.”

Lake’s professional cooking career began when he trained as a chef at the Institut de Tourisme et d’Hôtellerie du Québec, Canada, which led him to complete stints at Michelin-starred restaurants Spurcacciun-a and Quintilio in Liguria, Italy, as well as working for legendary Italian chef Gualtiero Marchesi at L’Albereta in Lombardy.

He moved to the UK in 2005 to join the Fat Duck, was named head chef in 2009 and subsequently promoted to executive head chef of the group.

Bal’s hospitality career began more than 20 years ago as a commis sommelier at the Vineyard at Stockcross, near Newbury. In 2008 he won the highly regarded title of Best Sommelier of Europe and passed the Master Sommelier exams a year later.

In his role as head sommelier for the Fat Duck Group, Bal worked closely with the kitchen team, pioneering new ways to pair food and drinks.

Davis Coffer Lyons advised the private landlord on the deal.