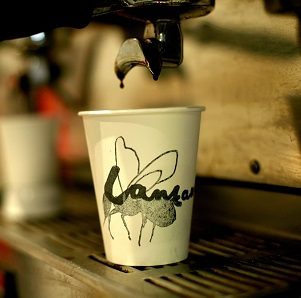 Lantana, the London­-based café chain, has secured a fourth site in the capital in Southwark through leisure property specialists Davis Coffer Lyons.

The concept, which already has outposts in Shoreditch, Camden and Fitzrovia, has secured the West unit at Thrale House, Southwark Street on the edge of Borough Market. It is arranged over ground floor and basement with a total of 84 covers over 3,313 sq ft.  It is let on a new 25 year A3 lease inside the Act at a rent of £65,000 per annum exclusive. Lantana originally launched in 2008 by founders Shelagh Ryan, Michael Homan and Caitlin Ryan.

The news follows the restaurant letting of the East unit at Thrale House in 2016 to Over, an Italian street food restaurant which uses pure seawater as a chief ingredient throughout its menu for its taste and health benefits.

Rob Meadows, Director, Agency & Leasing, Davis Coffer Lyons, said, The Lantana concept has been pioneer of the Australian-run modern café scene in London, testament to the growth and proliferation of some exciting boutique coffee-led concepts in a sector of the market. There is a distinct and growing trend now for these brands to offer quality all-day food menu which can evolve to also capture evening trade.