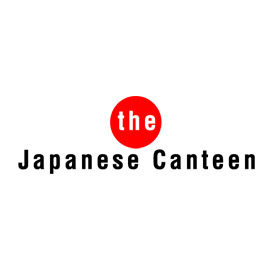 Davis Coffer Lyons  the leisure specialists – has completed to disposal of two sites in The City of London on behalf of Japanese Canteen as part of a restructure from the popular brand.

11 Pilgrim Street in The City has been let to South American inspired brand Assenheims 56 and 9 Ludgate Broadway has been taken by Korean street food restaurant and takeaway On The Bab.

Japanese Canteen was one of the first Japanese restaurants to offer inexpensive and accessible canteen style dining in the UK and continues to operate nine restaurants across central and east London.

Rob Meadows, Director at Davis Coffer Lyons said: Japanese Canteen instructed us to dispose of these two sites in order to allow it to focus on other areas of its business. Their locations made them extremely desirable and we had a number of offers from a wide range of different operators. Assenheim 56 and On The Bab are great operations and will be a great addition to the Citys thriving dining scene.