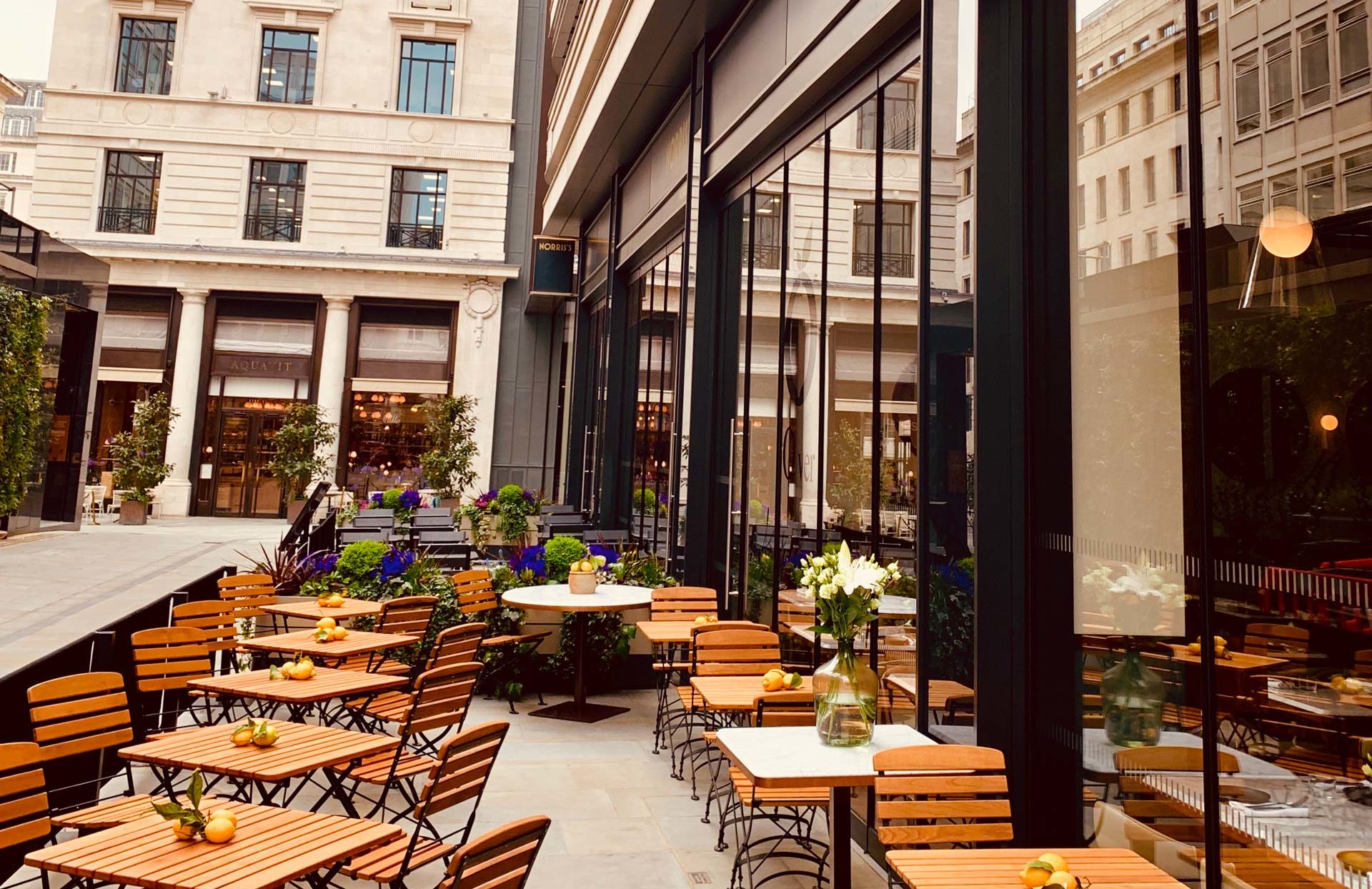 Neapolitan influenced pizzeria ‘O ver is set to open at St James’s Market, joining an impressive line-up of international restaurants at the destination.

‘O ver, which is expanding to St James’s following its successful launch at Borough Market in 2016, will offer authentic Neapolitan food with a contemporary twist, under Head Chef Santo Petrone.

The restaurant, which is set to launch later this year, will draw on the best of Italian produce, as well as local London suppliers, to make its trademark pizzas with unique seawater dough, fired using a traditional Neapolitan wood oven.

The menu will also include a selection of handmade pastas, meats and fish, Mediterranean salads, Neapolitan street food and regional desserts, along with a cocktails, Italian wines, and London craft beers.

St James’s Market has established itself a name for fantastic international cuisine. The  new ‘Over restaurant joins the destination, alongside:  international acclaimed Nordic restaurant Aquavit which earned a Michelin star in 2017, and West African influenced Ikoyi, which earned a Michelin star in 2018; as well as Duck and Waffle Local and the recently launched Scully, the first solo venture from Ramael Scully the former head chef of Ottolenghi’s NOPI.