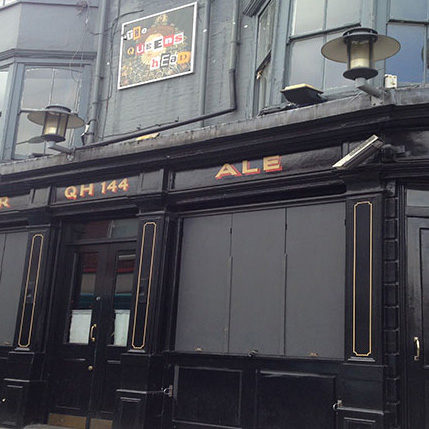 DCL has completed the acquisition of the Queens Head in Stockwell on behalf of Parched Pubs, the south London-based pub operator, from a private vendor.

The company, led by led by Shane Ranasinghe, Michael Robinson, Isaac Tooby and Neil Watson, already operates three pubs and launched its first restaurant format, Edwins Brasserie in Borough High Street last year. The 40-cover site offers a seasonal approach to English produce above its Trinity pub in Borough High Street. Its other sites include the Roebuck in Borough, the Montpelier in Peckham Rye and the Railway in Streatham.

The Queens Head will now undergo an extensive refit before reopening in 2016.