The Clifton Arms to Reopen 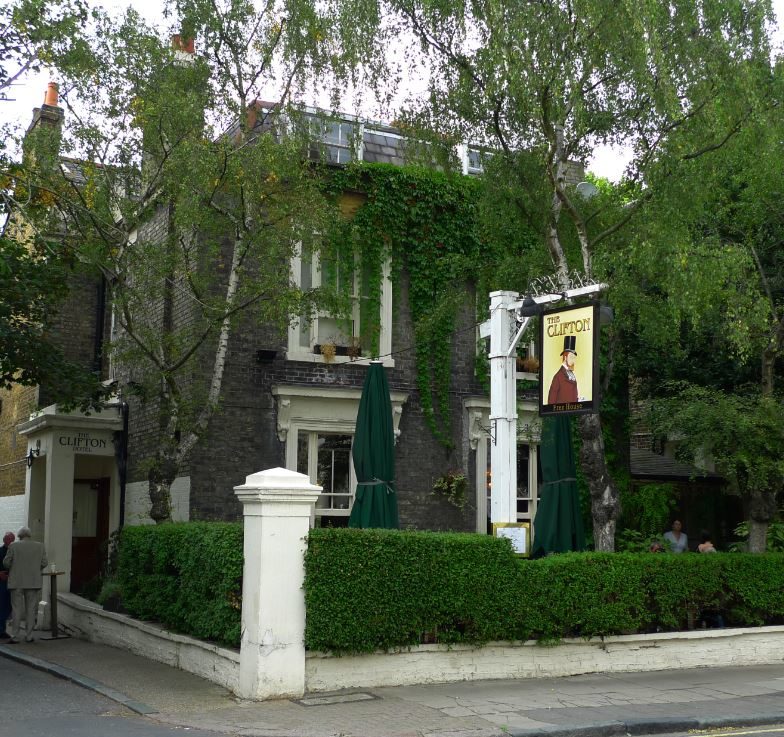 A pub where King Edward VII reputedly had secrets trysts with his mistress Lillie Langtry has been re-let to pub operator, Ben and Ed Robson, the brothers behind the Boopshis restaurant concept. The Clifton Arms in St Johns Wood, which dates from the 19th Century, has been closed to trade since 2013, but will reopen as a food-led pub before the end of the year.

The brothers have pledged that they hope this will be the first premises in a chain of pubs, having sold the lease of Boopshis, the schnitzel and spritz concept on Windmill Street to the Sethi family – behind Michelin­starred Indian restaurants Gymkhana and Trishna, and most recently the casual dining concepts, BAO and Hoppers  in 2013. Ben and Ed Robson previously managed The Horseshoe in Heath Street, Hampstead, before opening Boopshis.

On behalf of the a Hong Kong-based landlord, leisure property advisers Davis Coffer Lyons has let the free of tie property to the Robsons on a new 20 year lease including the ground floor and basement, at a passing rent of £92,500 per annum exclusive. The property is located on Clifton Hill, a road located off of Abbey Road.

Connie Start, Associate Director, Davis Coffer Lyons, said, ”Having been trading as a pub for around 200 years, we are so pleased to be able to deliver The Clifton back to the community as a trading licensed business. Following the letting, we are now also in advanced discussions to close the sale of the freehold of the property.”

Ben Robson, said: ”Its such a lovely building I think we can really open it up and play on the space.

Ed added: “We’re looking at the possibility and the logistics of actually having a small microbrewery down in the basement to brew a beer for the Clifton, which is something weve always wanted to do but weve got time to think about that. It’ll be local beer for locals made by locals. Were pushing for the opening first, the sooner the better for us. An upstairs bar area will include a mixture of comfy sofas and bar stools. Traditional events such as pub quizzes, and cheese and wine nights are also planned.”