The Windmill to be reborn as celebrity cocktail bar 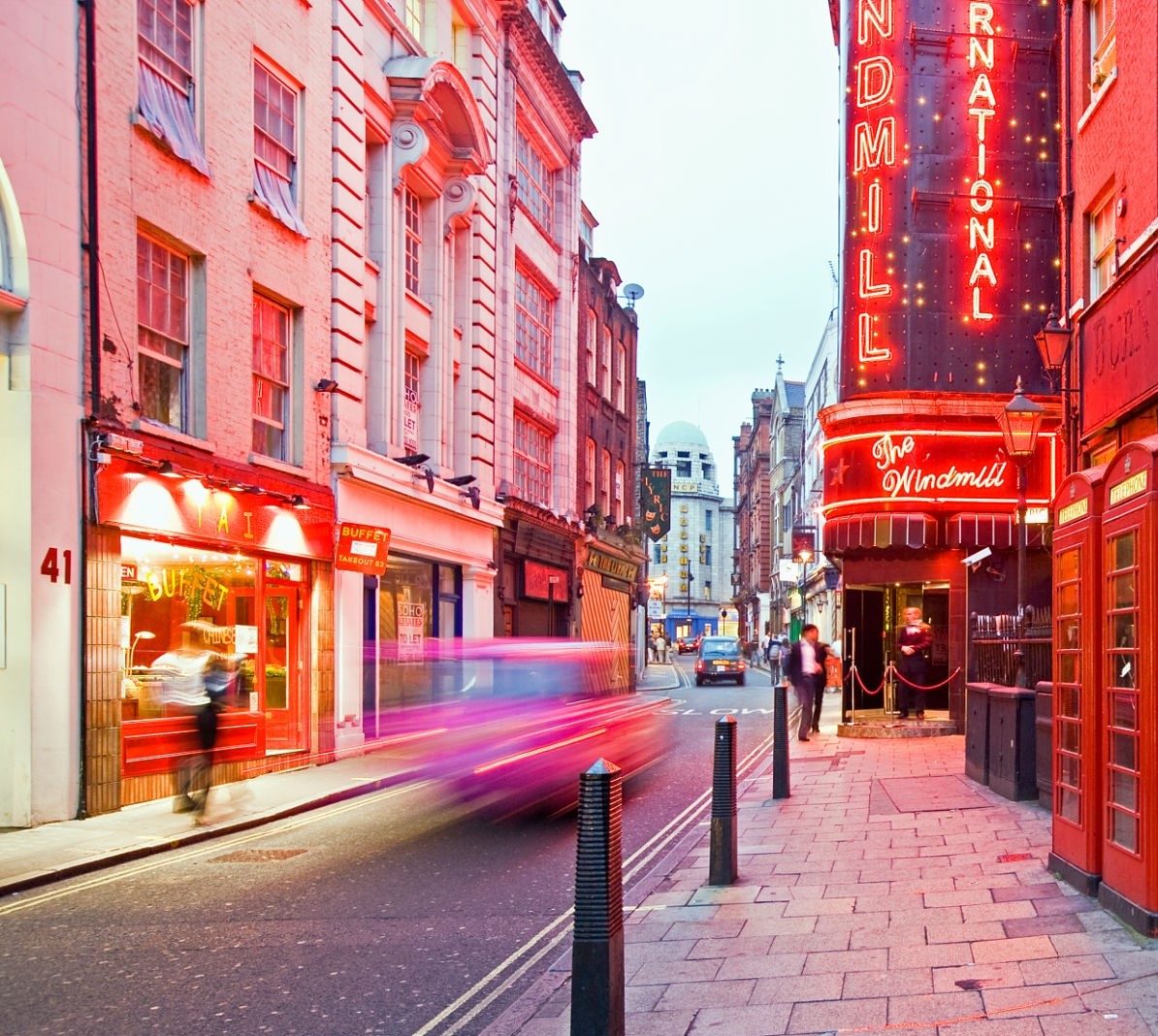 Please see below story from the Evening Standard…

Soho‘s most famous strip club is to be reborn as a celebrity cocktail bar in a £10 million revamp, the Evening Standard can reveal.

The overhaul spells the end for Windmill International as a strip club almost 90 years after the venue, then known as the Windmill Theatre, became the first in London to show naked women on stage.

It was famed for never closing, even during the worst days of the Blitz, but lost its adult entertainment licence last year after an undercover sting operation found dancers flouted “no touching” rules.

The lease on the 9,000 sq ft property has now been sold to a consortium of investors led by Ryan Bishti, the nightclub entrepreneur behind A-list venues such as big top-themed Cirque Le Soir, also in Soho, and Piccadilly’s London Reign Showclub.

Bishti told the Standard: “This is an iconic site that has survived world wars and we will be sympathetic to its history, lovingly restoring and keeping some of the building’s original features, including the famous Windmill neon sign that has illuminated the streets of Soho for decades. But it will also be brought into the current age with a huge refit and will be London’s most impressive nightlife venue.”

It is the latest coup for Bishti, 39, who has turned Cirque Le Soir into a venue where VIP tables have a minimum spend of £3,000 and where a surreal “freak show” formula entertains visitors. Guests seen at the club include Rihanna, Cara Delevingne, Post Malone and Rita Ora, while Miley Cyrus was photographed there kissing a dwarf dancer wearing a baby mask and a nappy.

The entrepreneur is going into partnership with New York-based hospitality guru Richie Akiva, from the Butter Group, on the project.

No new name for the club has been given, but the owners expect it to open in the final quarter of 2019.

Jonathan Moradoff, director at property agent Davis Coffer Lyons, which brokered the Windmill deal, said: “Bars, pubs, and late-night operations are still thriving no matter what is happening in the economy and the political landscape.

“People always need somewhere to go to and have a drink, let off steam and have a good time.”